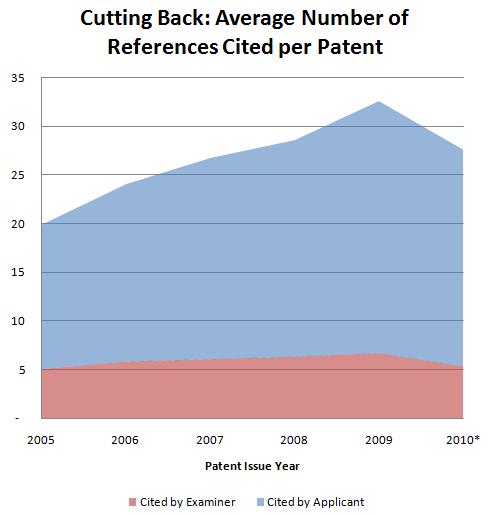 162 thoughts on “Citing References to the USPTO”