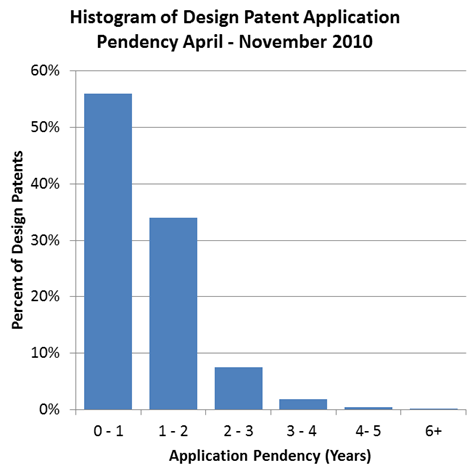 Fashion Industry: In property law, I teach the case of Cheney Bros. v. Doris Silk Corp. (2nd Cir. 1930). In that 80-year-old case, a silk designer filed suit to stop a free-riding copycat. The appellate court rejected the plea based on the general rule that mere product imitation is not actionable at common law. Rather, a successful plaintiff must have some statutory right to protection – such as a patent or copyright – before copying can be pejorized as counterfeiting. At the time, copyright was not available for fabric designs (it is now) and patents were arguably impractical because of the prosecution cost and invention requirement. For the past eighty-years, the fashion industry has been asking for additional protections. During that time, the potential for copyright and trademark protections have been greatly expanded and enforcement of criminal counterfeiting has increased. However, there are still calls for expanded protection for fashion. 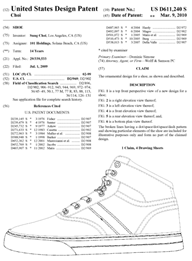 Fashion & Design Patent Rights: Some fashion industry markets have found design patents as valuable. These include eyewear, shoes, handbags, and jewelry. Despite widespread and growing use, fashion industry leaders have continued to push additional forms of protection that are easier to obtain.

The Innovative Design Protection and Piracy Prevention Act (S.3728) was recently passed through the Senate Judiciary Committee. That bill would provide protection for new fashion designs that are unique, distinguishable, non-trivial, and non-utilitarian variation over the prior art. No registration of rights would be required. Rather, protection is automatic for newly publicized clothing, footware, bags, and eyeglass frames. At trial, plaintiff would have the burden of proving rights and infringement. Under the proposed system, rights would persist for three years from the date of publication or first distribution. 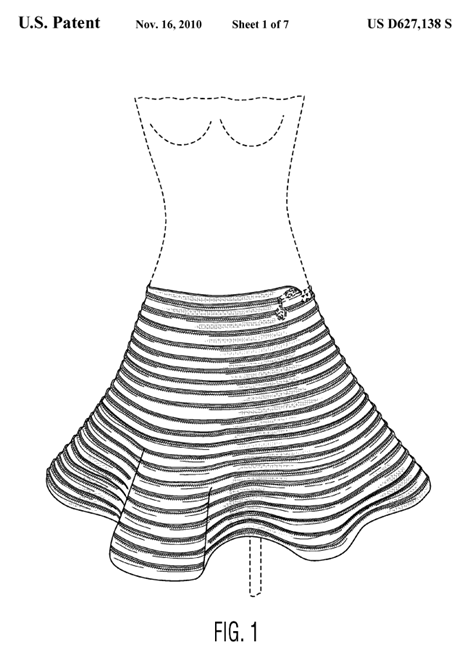 66 thoughts on “Design Patents and the Fashion Industry”