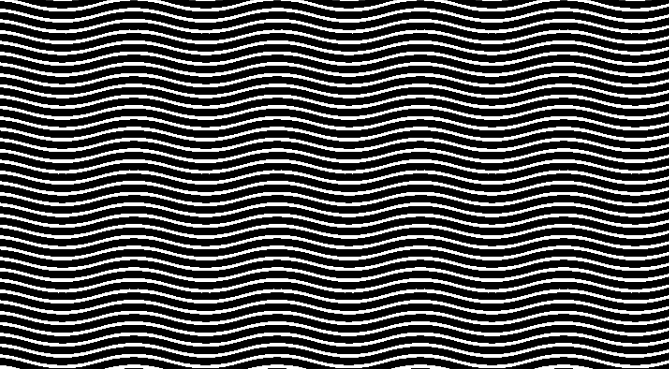 Don’t stare too deeply into the pattern above – it embodies Columbia Sportswear’s U.S. Design Patent No. D657093 – covering “the ornamental design of a heat reflective material, as shown and described.”  The recent $3 million jury verdict in Columbia Sportsware v. Seirus Innovative Accessories appears to be the first post-Samsung verdict on design patent damages.

The design patent damages verdict here is important for Columbia because the jury found the parallel asserted utility patent claims invalid as both obvious and anticipated. [ColumbiaSportsVerdict]

If you remember, the Patent Act includes a special profit-disgorgement provision for design infringement damages requiring that “Whoever during the term of a patent for a design … sells or exposes for sale any article of manufacture to which such design or colorable imitation has been applied shall be liable to the owner to the extent of his total profit.” 35 U.S.C. 289.

In the case, the district court had already ruled on summary judgment that Seirus infringed and so the only question for the jury was damages.  [Columbia Infringement Decision, holding that as a matter of law “an ordinary observer familiar with the prior art would be likely to confuse Seirus’s design with Columbia’s patented design.”]

In Samsung, the Supreme Court held that, the relevant article of manufacture used as the profit-disgorgement baseline need not be the end product sold to the consumer but might be only a component of that product.  As the patent images show below, the case here involves multi-component parts (clothing) and the patented inner-layer can be seen as one of the components.

Columbia [the patentee] bears the initial burden of producing evidence identifying the article of manufacture for which it seeks profits. Columbia may meet that burden by showing that Seirus applied the patented design to a product that was sold and further proving Seirus’s total profit from the sale. Seirus bears the burden of proving that the article of manufacture is something less than the entire product.

A snippet from the jury award is included above. You’ll note that the jury was not asked to actually define the article of manufacture, but the $3 million figure appears to be Seirus’s profits on all of its infringing sales.

At this point, it looks like both parties will appeal various aspects of the decision (after first filing post-verdict motions with the district court).  Going back to Apple v. Samsung the case has been remanded back to Judge Koh who is considering party briefs on the article-of-manufacture issue and consequently. [AppleBrief][SamsungBrief]

In a bit of wild civil procedure, the lawsuit here was originally filed in Oregon but jumped down to Southern California on September 1, 2017 — less than three weeks before the trial.  The transfer was deemed appropriate under the TC Heartland case.  The trick is that Oregon Judge Hernandez also had himself temporarily transferred to the S.D. Cal. so that he could continue hearing the case. 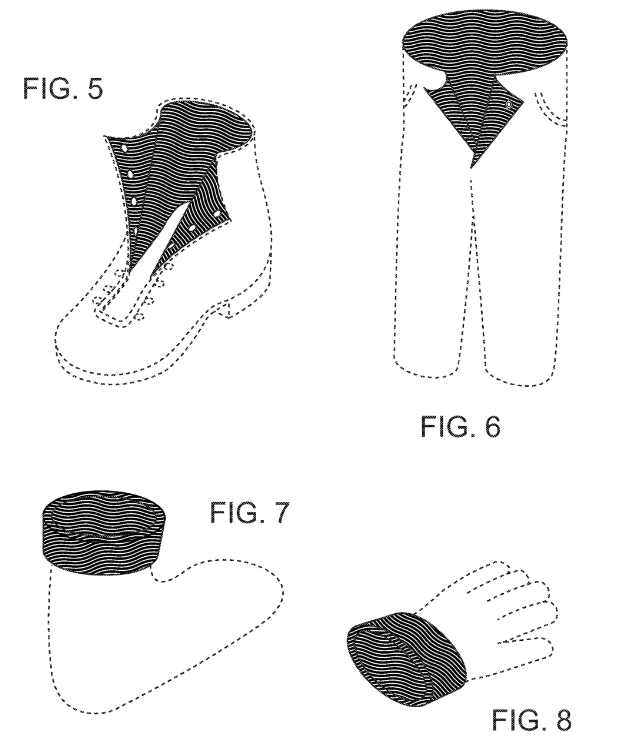