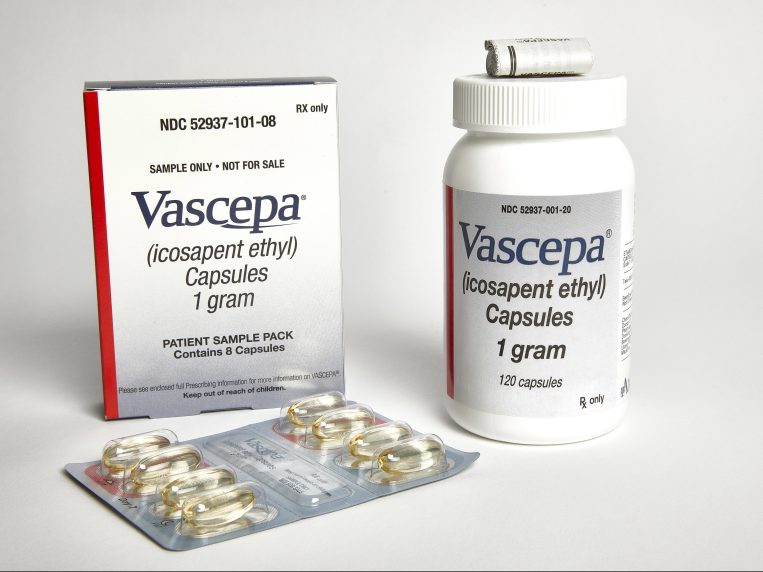 A number of supplement companies started importing synthetic omega-3 fatty acids and Amarin looked for a way to shut them down.  Although Amarin’s formulation is patented, the importers are apparently not close-enough to infringe the patents.  Amarin thus turned to unfair competition law with the following logic: The imported “supplements” are actually drugs that have not been FDA approved and are not properly labelled.  The Food, Drug, and Cosmetic Act (FDCA) requirements served as the foundational basis for the lawsuit.  Here, however, the FDA intervened to argue that the FDCA prohibits private enforcement actions “including unfair trade practice claims that seek to enforce the FDCA.” (quoting opinion).

On appeal, the Federal Circuit has affirmed holding:

The majority opinion was authored by Chief Judge Prost and joined by Judge Hughes.  Judge Wallach wrote in dissent —  arguing that the court did not have appellate jurisdiction because the ITC’s refusal to institute an investigation does not count as a “final judgment” as required by the Federal Circuit’s jurisdictional statute. (The court has jurisdiction “to review the final determinations of the [ITC] relating to unfair practices in import trade, made under [§ 1337].” 28 U.S.C. § 1295(a)(6).)

In my mind, the case leaves-out a major element — the fact that ITC Section 337 litigation is not a civil action brought by a private party.  Rather, investigations are instituted and conducted by the ITC. This is why, on appeal, the ITC is always a party rather than just the decision-maker.   Thus, at least technically, ITC proceedings are “by and in the name of the United States” as required by the FDCA act.

3 thoughts on “Unfair Competition at the USITC”