The PTAB found problems with Game & Tech’s U.S. Patent 7,682,243 — cancelling claims 1-7 obvious. On appeal, the Federal Circuit has affirmed — holding (1) that IPR was not barred under 35 U.S.C. § 315(b) and (2) that the obviousness decision was supported by substantial evidence. 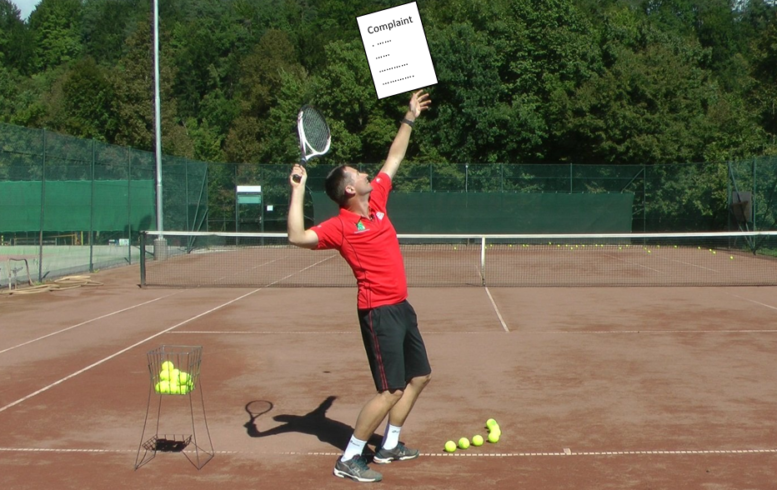 Service of a Complaint: Section 315(b) creates a time-bar for Inter Partes Review challenges — a challenger only has one-year to file an IPR after being sued for infringement.  Note here though that the statute is quite specific and requires being “served with a complaint.”:

An inter partes review may not be instituted if the petition requesting the proceeding is filed more than 1 year after the date on which the petitioner … is served with a complaint alleging infringement of the patent.

Being “Served” has a somewhat technical definition in US Civil Procedure under R.4 identifies the requirements for officially notifying the defendant that they have been sued.  And, the Federal Circuit generally relies upon that rule in determining whether (and when) service has occurred. One trick here is that the rules encourage waiver of service — placing on defendants a “a duty to avoid unnecessary expenses of serving the summons.”  There are also many lawsuits where cases where the defendant neither formally receives served nor formally waives service.  In those cases the defendant can challenge service under R. 12(b)(5) — however that defense is deemed waived if not brought by pre-answer motion or at least in the answer itself.  That said, the courts have not stated directly that waiver of a 12(b)(5) motion counts as service under 315(b).

In this case, Wargaming filed its IPR petition on March 13, 2017. So, the 1-year time-bar sets the critical date at March 13, 2016.  GAT sued Wargaming for patent infringement back in 2015 and hired a professional process server to deliver the summons & complaint to Wargaming’s registered agent in the UK and also mailed a copy to Wargaming.net’s office in Cyprus.

Although the complaint was in order, apparently the summons was lacking because it was not signed by the court clerk nor sealed by the court.

Fed. R. Civ. Pro. R. 4(a). Further, mailing a summons to a foreign defendant can be sufficient, but the mailing must come from the court clerk and require a signed receipt. R. 4(f)(2)(C)(ii).

Although the summons might not have been properly served, it was actually received.  In an email, Wargaming’s attorney complained about improper service, but stated that they would not challenge service if they were given until April 1, 2016 to respond to the complaint.  The parties then apparently held a status conference on March 15, 2016 and Wargaming filed a Motion to Dismiss for Improper Venue on April 1, 2016.

No Court Determination of Proper Service or Waiver: In its written decision, the PTAB sided with the patent challenger — finding no service of the complaint prior to the March 13, 2016 critical date.  In reaching that conclusion, the Board impliedly concluded that it cannot find proper service if “no district court has deemed service to have occurred.”   On appeal, the Federal Circuit rejected that conclusion — holding instead that the statute empowers and requires the Board (and PTO Director) to “determine whether service of a complaint alleging infringement was properly effectuated.”

In considering whether the complaint was actually “served,” the appellate panel found “no error in the Board’s analysis” — noting that the opening brief devoted “only one paragraph to its substantive argument that the UK service occurred more than a year before Wargaming filed the petition. . . . Mere assertions that the UK service was proper without explanation or legal argument are usually insufficient.”  The appellate panel also found that GAT “failed to preserve its argument that Wargaming’s counsel waived service, thus triggering § 315(b)’s time bar at the time of the waiver.”  The court writes: 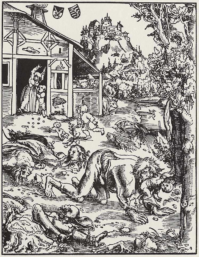 Like certain shapeshifting characters in Dungeons & Dragons, GAT’s evolving arguments are difficult to track. Indeed, at oral argument, counsel for GAT appeared to retract its reliance on Rule 4(d), explaining that GAT was merely contending that the UK service and Cyprus service complied with the Hague convention. As noted above, however, GAT did not develop these arguments in its opening brief. Because GAT did not preserve its specific arguments for why service was proper, we cannot conclude that the Board erred in its determination that Wargaming’s petition was not barred by § 315(b).

The bottom line rule here appears to be that “served with a complaint” means “served with a summons and complaint as required by R.4.”  The court left open the impact of technical failures of service (do those still count?) and informal waivers of service because of GAT’s failure to properly appeal those issues.

The patent at issue in this case involves an online game that has both  player character (a “Pilot”) and a “unit” such as a robot character associated with the player.  The invention is to have the Unit increase in skill according to some formula tied to the skill level of the pilot (such as a 0.8 ratio).

The claims were found obvious when compared with a prior patent application publication (Levine U.S. Publication No. 2003/0177187) and the D&D Player Handbook (2003). The court explains: 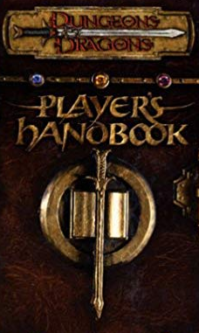 The D&D Handbook is a rulebook for playing the tabletop fantasy roleplaying game Dungeons & Dragons. The D&D Handbook explains that a character may have a “familiar,” or a magical beast companion that enhances the abilities of its master. J.A. 1054. Both the character and its familiar have a certain number of “hit points,” or health. A character’s hit points, which represent the amount of damage that the character can withstand without dying or falling unconscious, increase with its level. At any given time, the familiar has “one-half the master’s total hit points,” rounded down.

The D&D Handbook provided the particulars, while the published application explained how it would all work in the online gaming environment.

Claim 1. An online game providing method for providing a pilot and a unit associated with the pilot at an online game, the method comprising the steps of:

receiving a request for update on first pilot ability information of a first pilot;

searching for unit identifier information associated with the first pilot by referring to the pilot information database;

26 thoughts on “Serving, Waiving Service, and the IPR Time Bar”