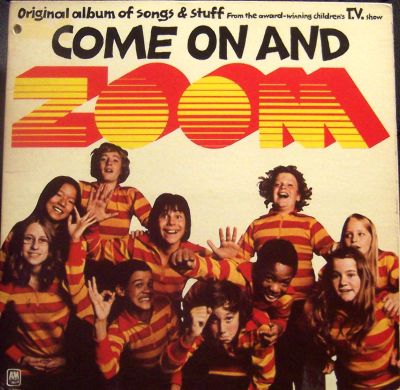 A basic setup of our  legal system is to offer substantial justice — giving all parties due process including an opportunity to be heard and judged by an impartial tribunal.  Once that process is complete, the result is then seen as final and further challenges regarding the same issues or claims are precluded.

In patent law, the sense of finality and respect for judgment has been substantially complicated with the rise of AIA trials.

A case-in-point is Chrimar Systems v. Ale USA (Supreme Court 2020).  Chrimar is typical of many contemporary cases because it involves parallel district court and PTAB litigation.

Here is a timeline of the district court litigation.

Meanwhile at the PTAB:

Finally at the Federal Circuit:

Now to the Supreme Court:

Chrimar has now petitioned the U.S. Supreme Court in the case with the basic argument that the lawsuit was already finally decided by the district court and an administrative agency (the PTO) does not have the right or power to reopen that final judgment.  The petition explains:

Chrimar brought an action for infringement against ALE under four patents. A jury rejected ALE’s invalidity defenses and awarded past damages. The District Court then awarded post-judgment ongoing royalties. The … Federal Circuit affirmed liability and damages, expressly holding that a partial remand to reconstrue one patent was “immaterial to damages because any damages that would result from the alleged infringement of the [remanded] ’012 patent also results from the infringement of the ’107 and ’760 patents.” App. 48a.

After the District Court’s entry of the eventually-affirmed judgment, the Patent Trial and Appeal Board (“PTAB”) (part of an Executive Branch agency) rendered final decisions finding unpatentable all asserted claims (a decision later affirmed). On this basis, the Federal Circuit ordered that the Article III damages judgment be vacated and remanded for dismissal. The Federal Circuit reasoned that the later Executive Branch administrative outcome required vacating the prior already-affirmed Article III judgment.

1. Whether the Federal Circuit may apply a finality standard for patent cases that conflicts with the standard applied by this Court and all other circuit courts in non-patent cases.

2. Whether a final judgment of liability and damages that has been affirmed on appeal may be reversed based on the decision of an administrative agency, merely because an appeal having nothing to do with liability, damages or the proper calculation of the ongoing royalty rate is pending.

This legal rule has earned sharp rebuke from academics and jurists alike. It is legally incorrect and conflicts with the decisions of all other circuits and of this Court. The legal rule incentivizes unfairness against patentees, motivates gamesmanship by accused infringers, leads to wasted judicial effort by trial and appeals courts, and disincentivizes innovation by undermining confidence in the patent system.