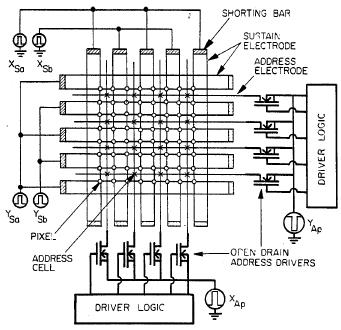 In June 2004, the Federal Circuit dismissed the University of Illinois appeal for sovereign immunity under the Eleventh Amendment.  In that opinion, the Court found that the appeal lacked proper jurisdiction because the district court’s decision to not allow sovereign immunity was not a "final decision."