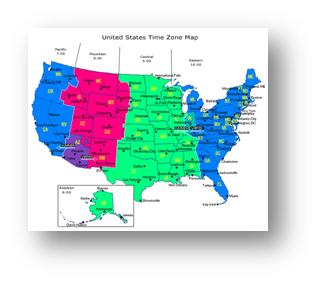 Holding: The first case stays in Texas. The second two cases are consolidated in Maine. “Third Dimension argues that the Maine case should be denied first-filed status because it filed an earlier case against Infineon involving the same patent as this case. . . . While this case and the Infineon case involve the same patent, that is the extent of the similarity.”

Time Zone Problem: An interesting aspect of this case is the inherent time-zone problem. Fairchild filed its action in Maine at 12:01 a.m. EST on May 17. Third Dimension at 12:00 a.m. CST on the same day. Fairchild wins because it filed on the East Coast. Can that be right? (This conflict usually arises when a right is cemented on a particular day — such as a patent issuing.)