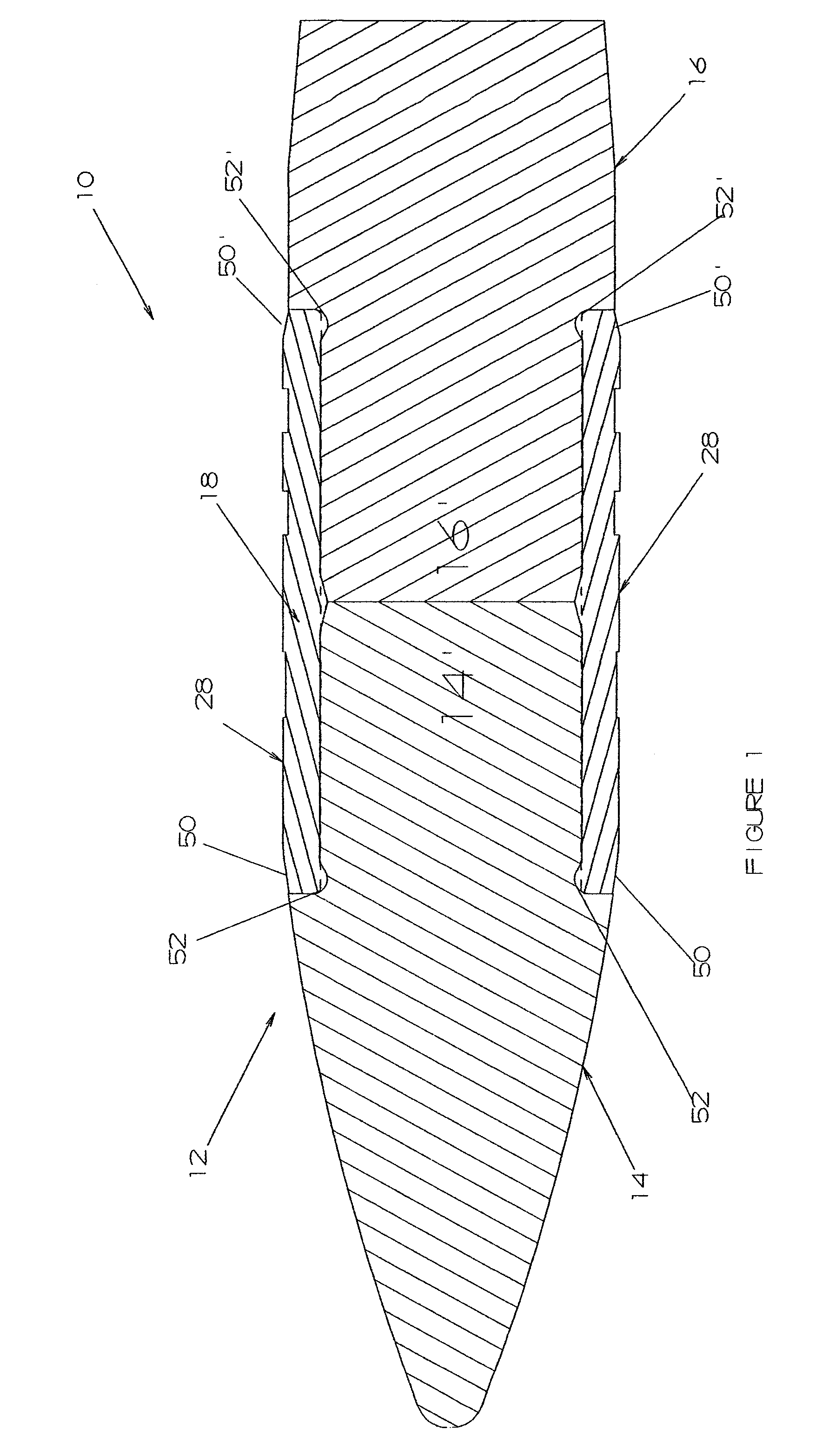 The U.S. Government has waived its sovereign immunity against allegations of patent infringement. However, the infringement charges are not brought via Civil Action under the infringement definition of 35 U.S.C. 271.  Rather, 28 U.S.C. § 1498 spells out that the infringement claim against the U.S. must be brought in the Court of Federal Claims (CFC) and that the remedy is limited to the “reasonable and entire compensation for [the Govt’s] use and manufacture.”  The CFC does not allow for a jury nor will it award injunctive relief against the U.S.

Liberty sued the U.S. alleging that the ammunition rounds manufactured for and used by the Army are covered by Liberty’s U.S. Patent No. 7,748,325.  In the 1990s and 2000s, the U.S. military became concerned that lead-based ammunition might be a form of harmful pollution – the patented ammunition here follows that lead by eliminating lead from the round while remaining lethal to soft-tissue targets (such as humans).  According to the patent, the projectile (shown in the image above) separates into three portions upon striking a target.  The projectile also includes a reduced-size jacket that limits barrel heat build-up.

In 2005, Liberty provided the Army with a set of 50 prototype rounds for testing (subject to a NDA).  The Army decided not to take a license or purchase those rounds from Liberty, but did begin using substantially similar rounds.  In the subsequent CFC infringement case, the court sided with Liberty – finding the asserted claims infringed and enforceable. The court then awarded $15 million in damages to Liberty with an ongoing royalty of 1.4¢ per round.

Claim Construction a Loser: On appeal, the Federal Circuit reversed – finding that the lower court had erred in its interpretation of the claim term “reduced area of contact.”  The debate over the unstated reference point – reduced from what? The CFC used the reference of “traditional jacketed lead bullet of calibers .17 through .50 BMG” based upon the specification statement that the invention is designed for “all calibers generally ranging from .17 through .50.”  On appeal, however, the Federal Circuit found that the reference for the accused 5.56 mm should – in particular – be traditional M855 rounds – since that is “the specification’s only mention of a specific conventional projectile” and was the standard-issue round for the Army at the time.  This modification to the construction is important because the traditional M855 projectiles already had a rather small area of contact and the accused projectiles have an increased contact area — thus no infringement.

Almost Indefinite: “Reduced area of contact” is a problematic claim term because it is a term of degree that calls for comparison against some unstated baseline.  Reflecting that sentiment, the court here writes that “Terms of degree are problematic if their baseline is unclear to those of ordinary skill in the art.”  Although not ‘inherently indefinite’, terms of degree will be found indefinite if they fail to provide some ‘objective boundaries.’  In talking through this, the Federal Circuit wrote that the lower court’s construction would have left the claim as indefinite because there would be multiple ‘traditional’ bullets that could be used as the baseline.

Here, the Federal Circuit goes on to suggest that the difficulty in proving infringement may be indicative of indefiniteness. “[A] term of degree cannot be definite when construed in a manner that lends itself to this sort of scattershot infringement analysis.”

The Background of the Invention section first narrows the ambiguity by disclosing that the patent’s proposed projectile has “a reduced contact area as compared to conventional projectiles.”

NDA Not Enforceable against the Army: Although the patent portion of the case is most relevant for Patently-O readers, the most important business element may be the court’s disregard of the non disclosure agreement signed by Lt. Col. Glenn Dean.  When the inventor of the ‘325 patent approached the army, he was directed to the Chief of Small Arms for the army’s Infantry Combat Directorate (DCD), Lt. Col. Dean.  Prior to discussing the ammunition, Dean signed a non disclosure agreement (NDA).

The courts, however refused to enforce the agreement – finding that Lt. Col. Dean “did not have the requisite authority to enter the NDA on the Government’s behalf.”  In traditional contract law, an agent’s “apparent authority” can be sufficient to bind a principal.  However, several cases have held that the U.S. Government “is immune to actions of its agents who merely possess apparent authority.”  See CACI, Inc. v. Stone, 990 F.2d 1233, 1236 (Fed. Cir. 1993).

19 thoughts on “Claiming: Special Care with Terms of Degree”