Inventor Sued for Infringing His Own Patent. You Won’t Believe What Happened Next 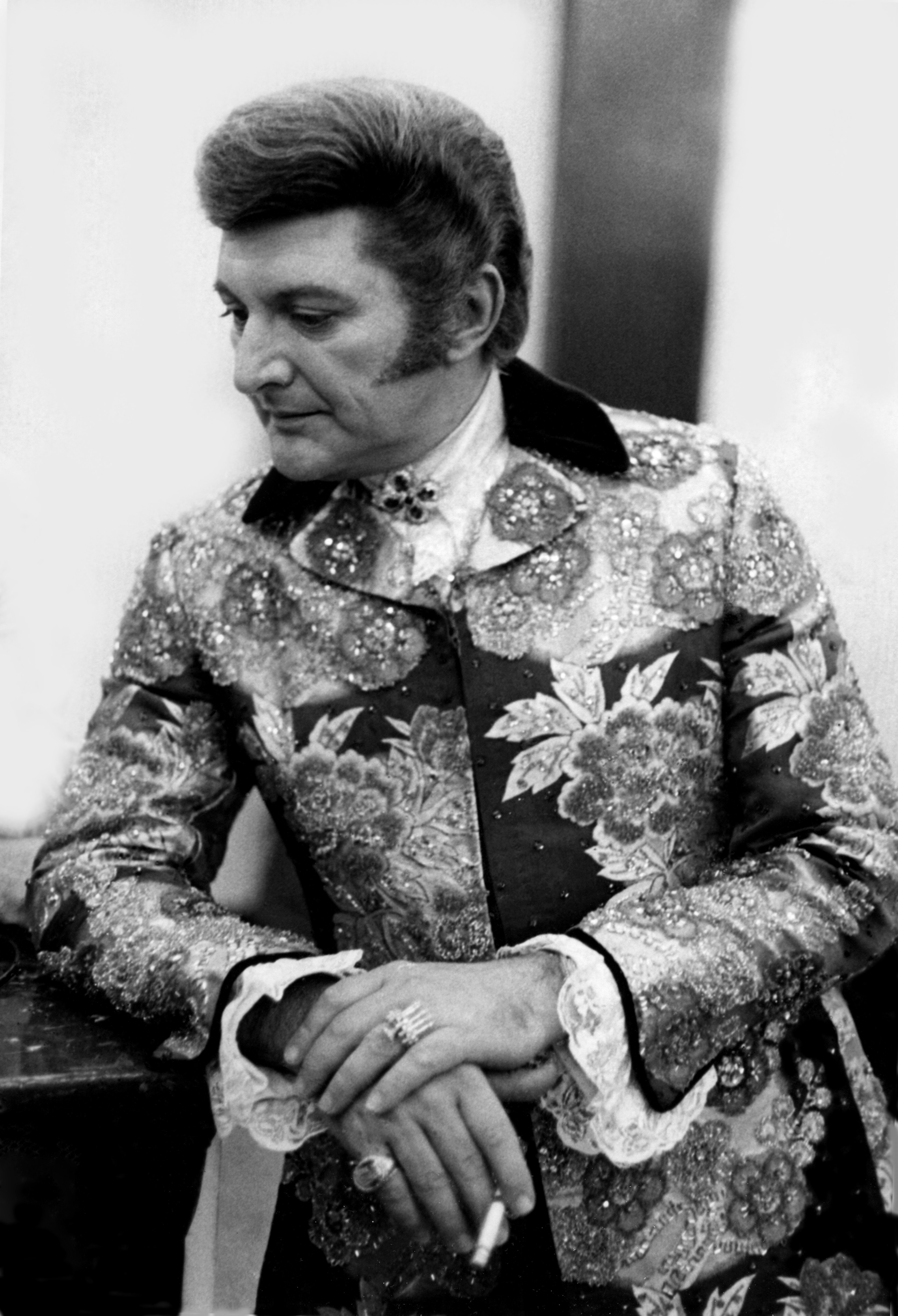