In a unanimous opinion authored by Justice Sotomayor, the Supreme Court has reversed the Federal Circuit in this important design patent damages case.  Although the case offers hope for Samsung and others adjudged of infringing design patents, it offers no clarity as to the rule of law.

The decision centers on the special statutory provision for damage awards in design patents – 35 U.S.C. § 289.  Section 289 provides for the significant remedy of profit disgorgement based upon a defendant’s use of the patented “article of manufacture.” The infringer “shall be liable to the owner to the extent of his total profit.”

The challenge in Samsung v. Apple is whether to calculate the award based upon Samsung’s profits for its smartphone devices as a whole or instead whether profits could be narrowed to profits associated with individual components (such as the screen or phone body shape) even though those components are not sold directly to the consumers.

Siding with the infringer Samsung, the court held that the statute allows for damages to be applied at the component level since components are also “articles of manufacture.” The court also indicated that the product as a whole is also an article of manufacture.

Thus, it will be up to courts to figure out which to level applies in particular cases.

No Test: Here, the court refused to offer any opinion as as to (1) how a judge or jury might go about deciding whether the profits apply to the product as a whole or instead to an individual component or (2) whether – in this case – the profits should be applied to the entire Samsung Galaxy smartphones or only to the individual components.  The problem, according to the Court, was inadequate briefing. “We decline to lay out a test for the first step of the §289 damages inquiry in the absence of adequate briefing by the parties.”  On remand, the Federal Circuit may grapple with these issues — what is the best test?

Defining Article of Manufacture:  In the decision, the court offered what it termed a “broad” meaning of “article of manufacture” as “a thing made by hand or machine.”  Although broad, the definition appears to exclude digital and virtual designs.   I query here whether Apple’s patented “graphical user interface for a display screen” at issue in this case fits this definition. 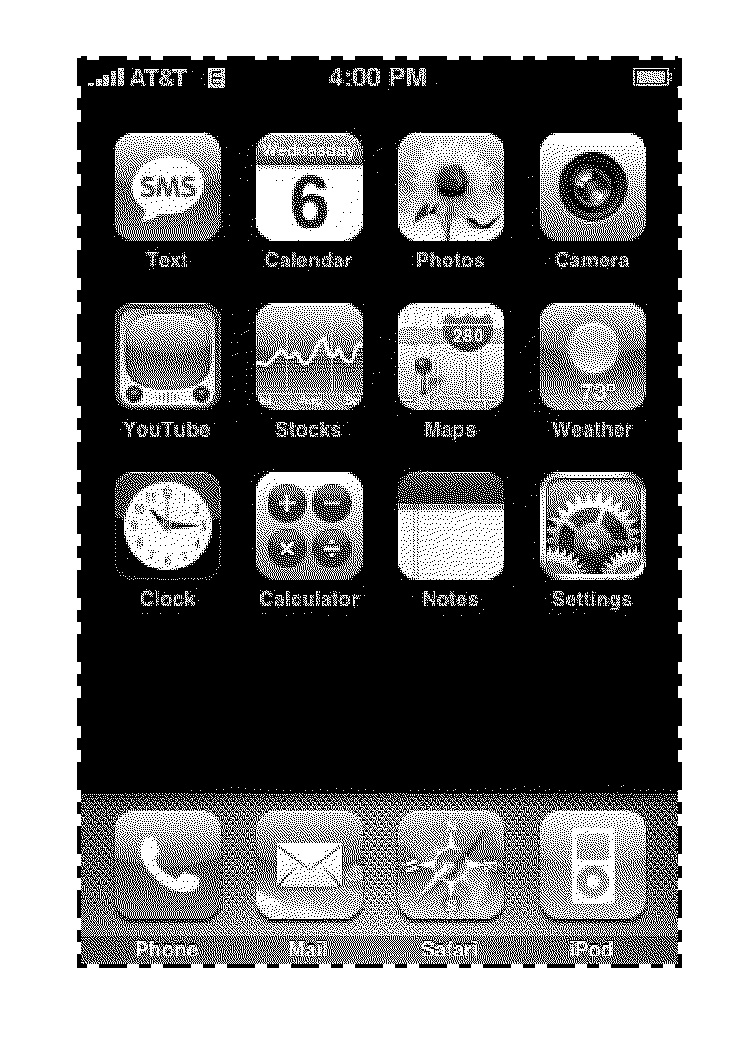 Sale of an Article of Manufacture: One problem with the decision is how it intermingles Section 171 with Section 289.  Section 171 can be thought of as the 101-of-design-patents and allows for the patenting of “any new, original and ornamental design for an article of manufacture.” Once issued, the design patent may be asserted either under the general patent statutes Section 271/284 (infringement/damages) or else under the alternative design patent alternative codified in Section 289.  The statute expressly allows for either option, but forbids double-collection of damages.  The distinction: Although Section 171 may well allow for patenting of a component or portion of a device (see below), it does not necessarily follow that an infringement action would lie in Section 289 for such a component – since that section requires a sale of the patented article of manufacture.   Perhaps all of this will be baked into the Federal Circuit test.

Component-Based Design Patents: Of some interest, the Court accepts as a given that design patents may properly cover a component of a multi-component invention. In the process, it affirmatively cites Judge Rich’s 1980 Zahn decision that allows for design patents covering partial components even when non-discrete or incomplete. Application of Zahn, 617 F. 2d 261 (CCPA 1980) (“Section 171 authorizes patents on ornamental designs for articles of manufacture. While the design must be embodied in some articles, the statute is not limited to designs for complete articles, or ‘discrete’ articles, and certainly not to articles separately sold . . . ”).  This goes beyond the also-cited old case of Ex parte Adams, 84 Off. Gaz. Pat. Office 311 (1898) (design patents allowed on movable/separable components).

133 thoughts on “Samsung v. Apple: Design Patent Damages May be Limited to Components”