In its newly filed petition for rehearing, Leak Surveys has asked the Federal Circuit to withdraw its Judgment Without Opinion. Leak’s Counsel (Donald Puckett) argues:

It is hard to imagine an appeal more unsuitable for affirmance without opinion under Fed. Cir. R. 36 than this one.

In offering the first weaker option, LSI gives the court an option in case it “may hesitate to open a floodgate of rehearing requests.”  Of course, there are only about a dozen R.36 decisions that are still within the court’s 30-day deadline for requesting rehearing.  (The Supreme Court has a 90-day deadline).  The stronger approach that I argue for: “LSI presents this argument here to preserve it for further appeal to the U.S.
Supreme Court if necessary.”  [Amicus support due within two weeks]

The underlying appeal center on the validity of Leak’s U.S. Patent No. 8,193,496 and 8,426,813 that cover gas-leak detection equipment and methods using a passive-IR camera and bandpass filter.  The primary issues were claim construction (“leak” and “normal operating conditions”) and motivation to combine in the ultimate obviousness conclusion.   The original brief began as follows:

The IPR proceedings below resulted in the creation of a dense factual record involving 24 declarations and 14 depositions. Almost all witnesses were scientists (many with Ph.D. degrees) having personal knowledge of the petroleum industry’s extensive efforts (and failures) to develop a commercially viable imaging system for detecting hydrocarbon gas leaks in the field. Most of these same witnesses also offered first-hand testimony of [the inventor] David Furry’s own efforts to solve the same technical problem. Several witnesses -top scientists from the largest petroleum companies – described the day in 2004 when Furry showed up at the industry’s “Scan Off” to demonstrate his “Hawk” camera against the industry’s then-best optical leak detection systems. These scientists, having dedicated years of work and countless resources to creating a commercially viable optical leak detection system, testified that they were completely surprised and astonished by the Hawk’s unexpected results. It was immediately apparent that Furry had solved an important technical problem that the petroleum industry had been unable to solve. 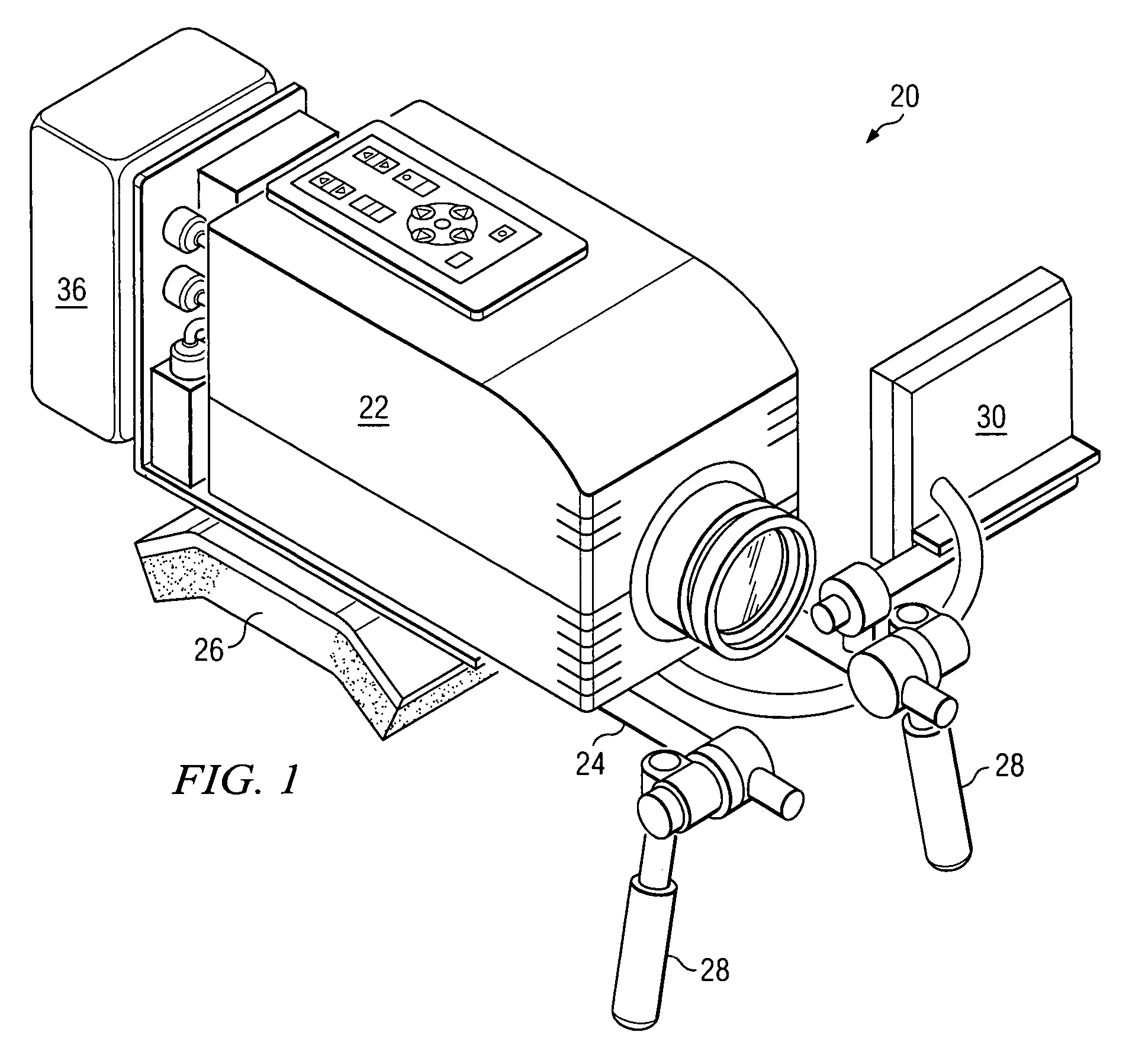