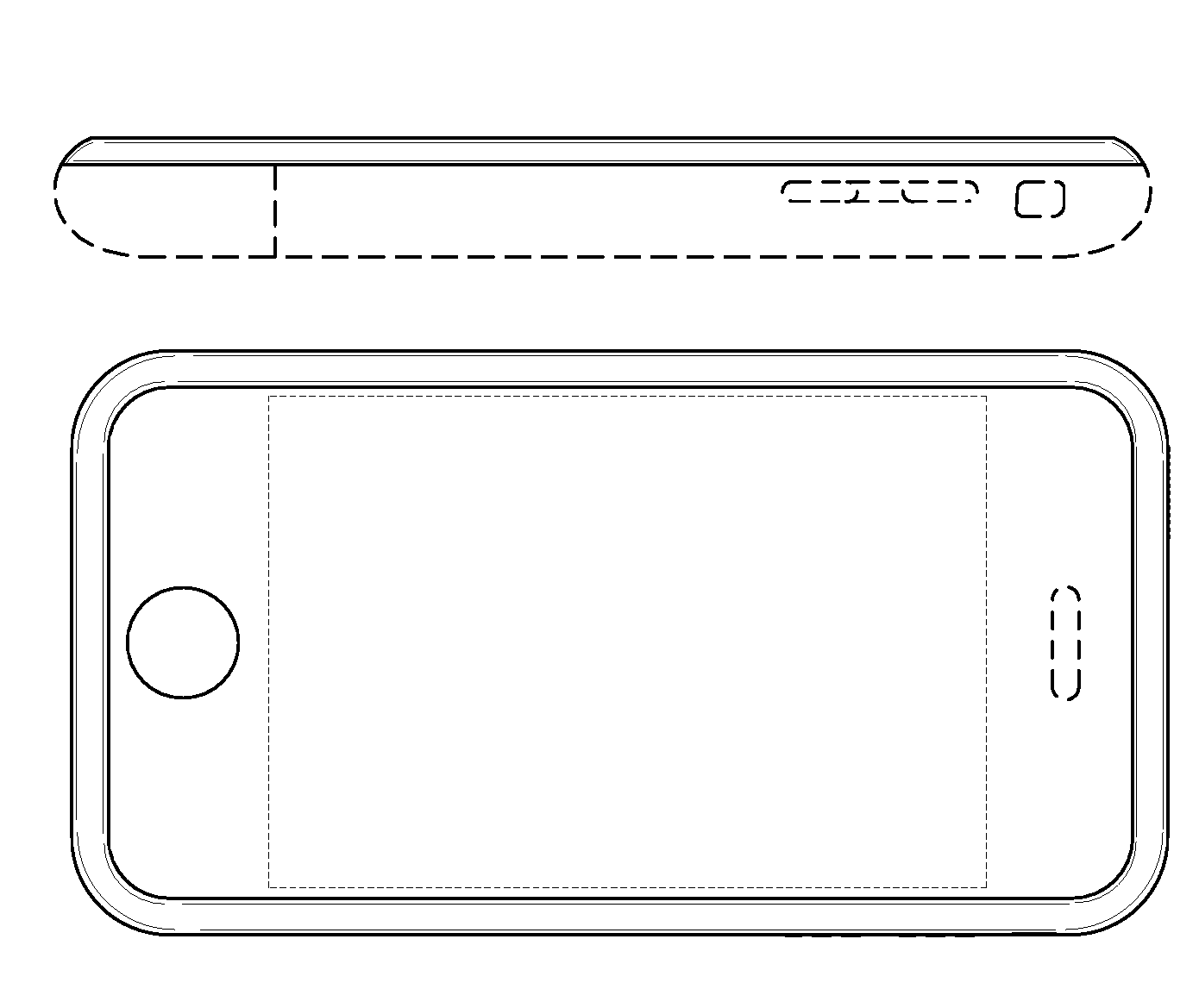 In a non-precedential decision, the Federal Circuit has remanded this design patent damages dispute back to the district court reconsideration.  The basic question is whether the patented “article of manufacture” (which serves as the basis for profit disgorgment) should be the entire article sold to consumers or some component of that whole.  A patentee would obviously prefer the whole-article basis because it would result in a greater total-profit award. In Samsung Elecs. Co. v. Apple Inc., 137 S. Ct. 429 (2016), the Supreme Court held that the statute is broad enough to encompass either the entire-article or simply a component.  However, the Court refused to provide any guidance as to how to determine the appropriate basis in any particular case (including this case involving Apple’s iPhone design patents).

On remand here, the Federal Circuit has also refused to particularly decide the case but instead has remanded to the District Court for her analysis.  “[W]e remand this case to the district court for further proceedings, which may or may not include a new damages trial.”

The court did provide some commentary:

The parties here dispute whether the jury instructions were appropriate based upon this clarification of the law.   Apparently, Judge Koh read the statute to the jury, and did not particularly indicate whether the “article of manufacture” was the phone as a whole or some component thereof.  So, while the instructions are not wrong, they could be more detailed.

On remand, the District Court will need to review the trial record and determine whether a new damages trial is necessary based upon more detailed jury instructions.

I like what the court did here.  When the Federal Circuit does decide this issue, its precedential approach is likely to stick for many years to come.  It makes sense then for the court to seek the perspective of at least one other judge before jumping into the foray.  Here, there is no question that the district court more fully understands the case and the particulars of the trial and so it is also right to remand for consideration of how the Supreme Court’s decision impacts what has already been decided. We can also recognize that the parties are fighting over past damages and both have sufficient cash-on-hand so that a delay in judgment does not create irreparable harm.

In a Footnote, the court looked to foreclose a separate argument on remand. The court writes:

Samsung also argued that § 289 “contains a causation requirement, which limits a § 289 damages award to the total profit the infringer made because of the infringement.” We rejected that argument, and Samsung abandoned this theory during oral argument to the Supreme Court.

Thus, although causation may still be an issue to be debated – it appears out for this case.