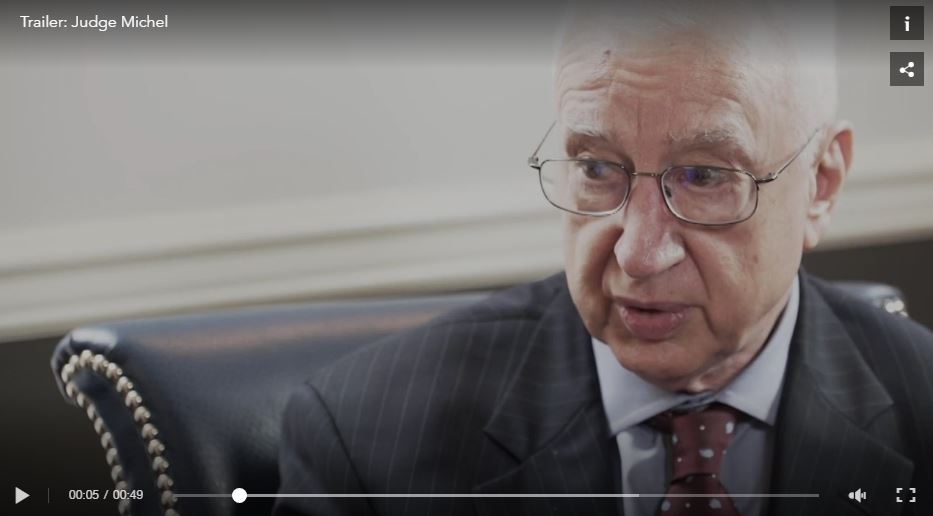 Check out Eli Mazour’s new site Clause 8 – with its first interview of former Federal Circuit Chief Judge Paul Michel.  “We have a real mess on our hands . . . We need a really big course correction, we need very badly and we need it right now.”