For Friday enjoyment, I post Pirri v. Cheek. So far we only have a complaint associated with the dating site Cheekd that bombed on Shark Tank but is now gaining steam. [h/t Prof. Brian Love] 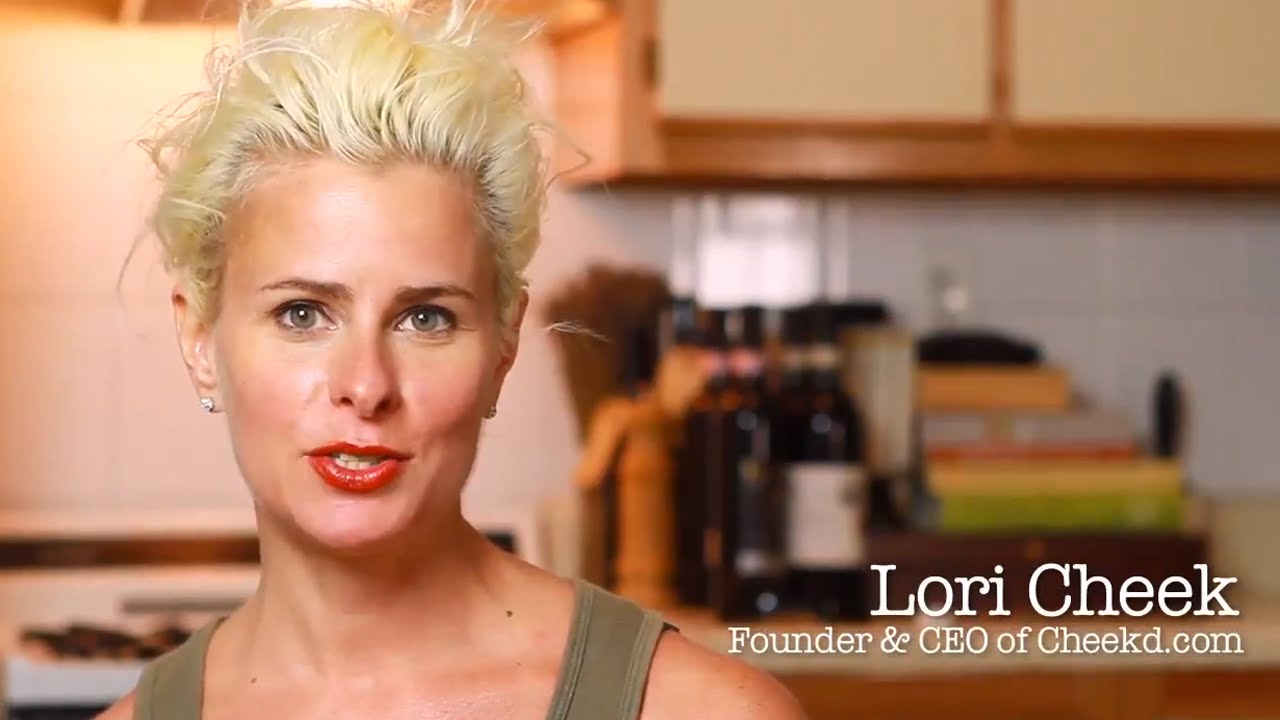 The idea behind Cheekd is “Online Dating in Reverse” – basically when you meet someone in person, you give them a business card links to your online dating profile. There is even a patent – U.S. Patent No. 8,543,465 claiming the process.  [US8543465]. You can read Claim 1 for yourself, but my quick review lets me classify the patent as quite low quality; very difficult to infringe; and likely invalid under 101 (abstract idea). 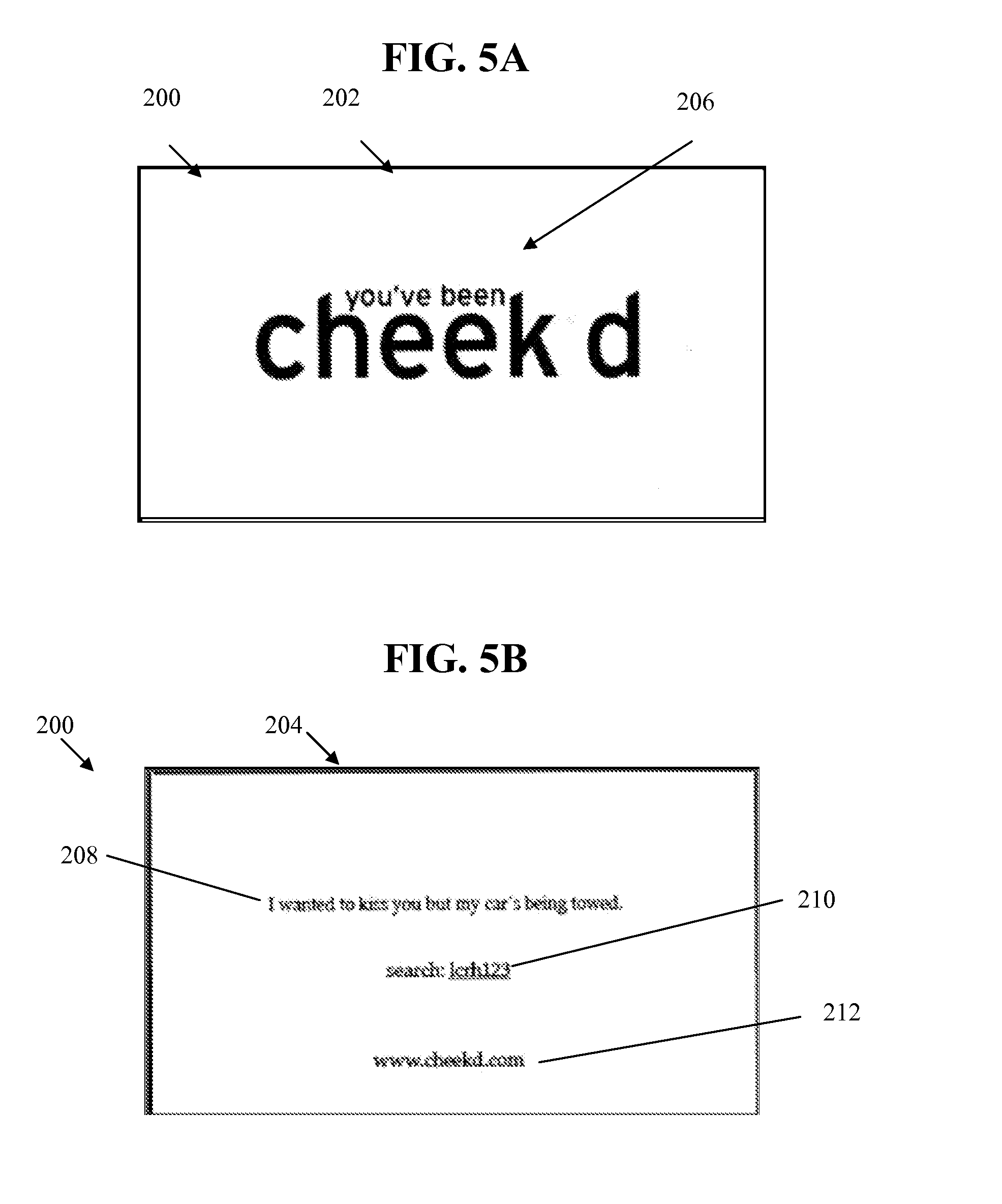 Now, here comes Alfred Pirri Jr, a mild-mannered “single man living in the New York tri-state area.”  Pirri had some difficulty finding a date — notably, he “keenly noted through his personal experiences that, although there were plenty of single people living in New York City, there were very few efficient ways a person could use to meet single people in order to date them.”  In particular, Pirri lamented that “In a crowded bar, a person could be standing 10-feet from the person’s future spouse and never know it.” Around 2006, Pirri then had the idea – of reverse online dating as described above although he never filed for patent protection, he did consult with a patent attorney who “confirmed that no identical nor similar ideas were ever disclosed in registered patents, pending patent applications and non-patent publications.”

Although Pirri kept his idea quite secret, he did disclose the details of his idea to his personal counselor Joanne Richards (a licensed clinical social worker).  According to the allegations, Richards disclosed the idea to a social acquaintance — “That social acquaintance was no other than Defendant Lori Cheek, one of the so-called inventors of the Cheek’d dating website and app.”

The tale goes on, but now we reach the lawsuit claiming:

So far, we only have a complaint, but it will be interesting to watch to see how this moves forward.   Assuming the allegations are are true, how do you rule?

UPDATE: Lori Cheek has contacted me to say that the entire story is a bizarre fabrication.

11 thoughts on “Reversing the Patent on Reverse Online Dating”