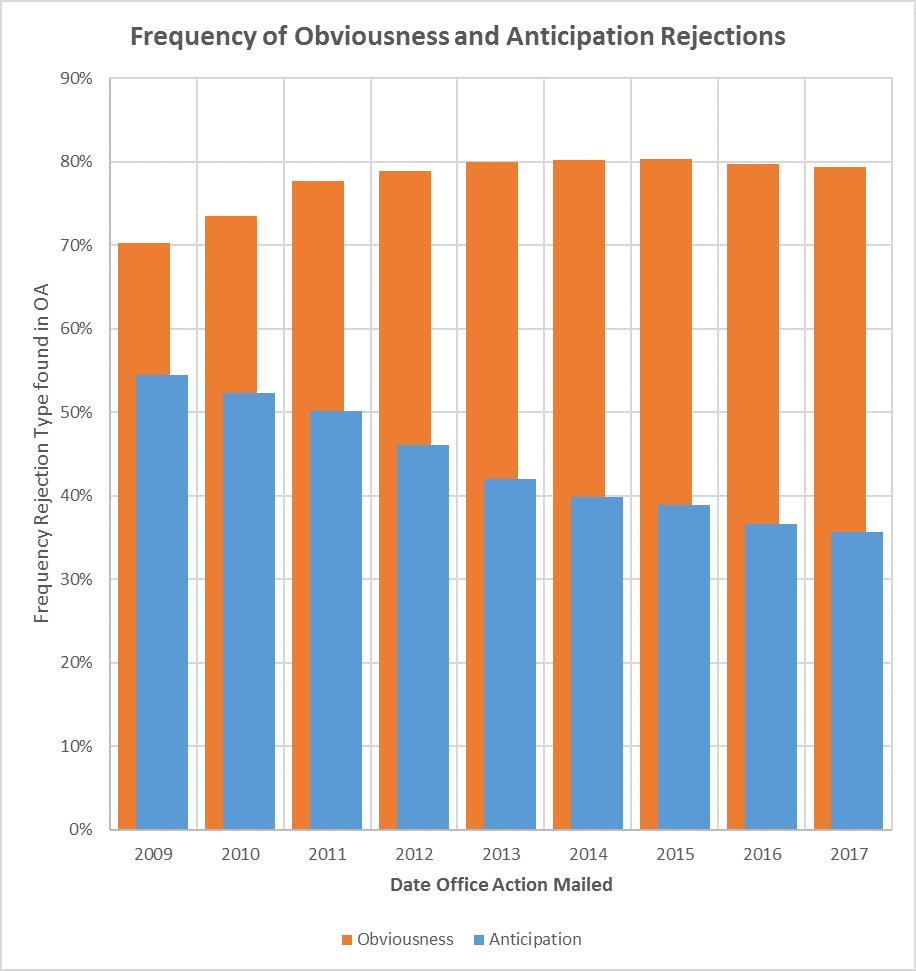 169 thoughts on “Where is that Anticipation Rejection? Isn’t it Obvious!”