I was looking forward to the outcome in an interesting Gov’t vs Gov’t takings case — Mississippi County, Missouri vs. USA.  However, rather than issuing an opinion, the court simply affirmed-without-opinion as permitted under Federal Circuit Local Rule 36.

No Opinion & No Oral Arguments: The oddity of the court’s action here is that it bucks what I thought was a longstanding internal rule established by Judge Rich of only issuing R.36 judgments in cases with oral arguments.  The idea with the rule apparently is that the parties should have an opportunity to receive some feedback and discussion from the court — at least either oral arguments or an opinion.   In Mississippi County, the court issued the R.36 judgment without opinion and without first holding oral arguments.  I have not gone back to the records to see the extent that this practice has been ongoing.

In my view, the court’s new approach does not violate any constitutional right or statutory requirement.  It is, however, a step in the wrong direction.

In Mississippi County, the US Corps of Engineers (and its contractors) operated huge equipment carrying loads of clay and rocks over Mississippi County roads.  The operation resulted in the need for extensive and expensive repairs – although apparently did not make the roads entirely impassible.  (E.g., crushing the concrete road — but hey, you can drive on gravel).   The Court of Federal Claims dismissed the resulting lawsuit on the pleadings — holding that the alleged partial damage was insufficient as a matter of law to result in a taking. 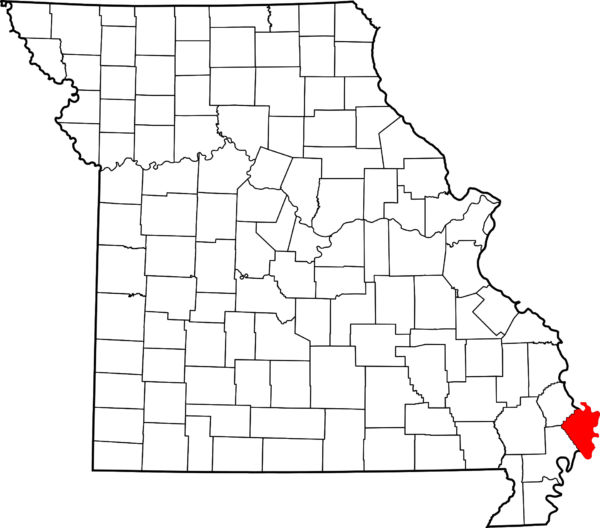