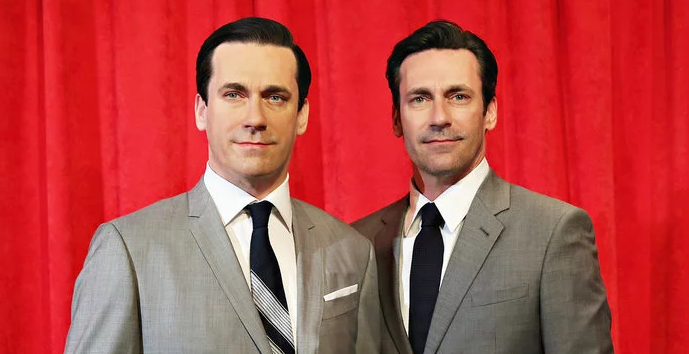 01Com’s U.S. Patent No. 6,928,479 is directed toward a software implemented private communication portal.  The patentee sued Citrix for infringement back in 2006.  Consider that — the lawsuit was filed before eBay limited injunctive relief, before KSR made it easier to invalidate a patent as obvious, before Nautilus raised the standard for indefiniteness, before Alice and Mayo opened the door to eligibility invalidation, and before Congress created the regime of AIA trials.  The long delay in this case should also be a thing-of-the-past.  Here, the district court stayed proceedings for seven years awaiting the outcome of an inter partes reexamination.  The reexam was finally concluded in 2014 with a judgment confirming patentability of the challenged claims.  Although unsuccessful before the PTAB, a 2016 jury sided with Citrix finding on infringement — finding none.  (Note here that Citrix also unsuccessfully argued invalidity to the court and the jury).

On appeal, the Federal Circuit has affirmed — holding that a new trial is not warranted.

01Com’s basic argument on appeal was that Citrix attorneys used their weak invalidity argument to sway the jury on non-infringement — basically by arguing that what Citrix is doing now in its GoToMyPC product is a close continuation to its prior-art BuddyHelp product.

Practicing the Prior Art: The Federal Circuit has repeatedly ruled that there is no “practicing the prior art” defense to literal infringement. Although that argument makes logical sense, the court has ruled that it improperly conflates invalidity and infringement in a way that may allow defendants to skirt the requirements of either doctrine.

In Tate . . . [w]e explained that “literal infringement is determined by construing the claims and comparing them to the accused device, not by comparing the accused device to the prior art.” We noted, moreover, that while the issue of whether asserted claims read on the prior art is relevant to the question of invalidity, “accused infringers are not free to flout the requirement of proving invalidity by clear and convincing evidence by asserting a ‘practicing [the] prior art’ defense to literal infringement under the less stringent preponderance of
the evidence standard.” 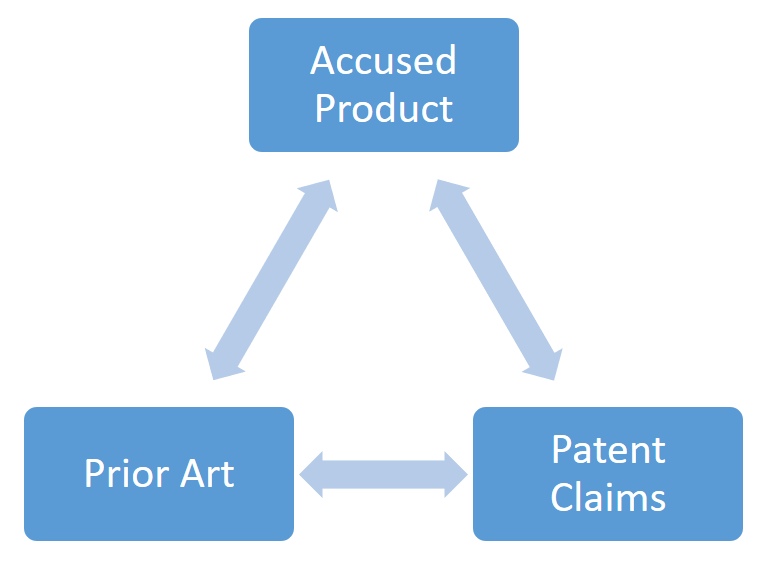 The patentee here also argued that it was improper for a defendant to present testimony comparing the Citrix’s prior art version with its now-accused version because that evidence would cause undue prejudice in the eyes of the jury without actually helping prove any point of law or relevant fact.

On appeal, though, the Federal Circuit sided with the accused infringer by first holding that the full-triangle comparison may be useful to ensure that claim terms are treated in the same way across all aspects of the litigation.  For this point, the court cited to its Amazon.com restatement of Justice Bradley’s 1886 “nose of wax” quote:

“A patent may not, like a nose of wax, be twisted one way to avoid anticipation and another to find infringement.”

Amazon.com, Inc. v. Barnesandnoble.com, Inc., 239 F.3d 1343, 1351 (Fed. Cir. 2001) (citations and internal quotation marks omitted).  My interpretation of this is that the jury is better off hearing the case as a whole even if it must answer distinct questions of invalidity and infringement.   Here, in particular, the district court specifically advised the jury as to the law – noting that “[t]he determination of literal infringement depends on the presence of the claim elements in the accused product, not on similarities between the accused product and the prior art.”  On appeal, the Federal Circuit found these instructions easily enough to overcome any argument for a new trial.

The patentee also complained that the district court prohibited it from telling the jury that Citrix (the defendant here) had been the one who had requested the reexamination.  On appeal, the Federal Circuit sided with the trial court – finding no error and that the court’s judgment here likely aided in avoiding undue prejudice against the defendant.

I’ll note here as an aside that the nose of wax quote is apt once again in the context of inter partes review proceedings where the challenger asks for the broadest reasonable interpretation of claims during the IPR but then can substantially narrow its approach when back in-court discussing infringement.

17 thoughts on “Twisting the Nose of Wax”