Josh Malone, inventor of Bunch-O-Balloons, has provided a new patent-grant graphic below.  Malone’s most recent case is before the Federal Circuit after the PTAB issued a final written decision rejecting the claims.  Interesting changes though – Just before the Federal Circuit oral arguments in this case, the PTO Solicitor withdrew its support from the PTAB’s original decision and provided notice that the PTO is actively reconsidering its approach to claim construction and indefiniteness.

[B]ecause the PTAB’s approach to claim construction and indefiniteness during post-issuance proceedings under the America Invents Act is something the agency is actively considering, the Director has decided not to advocate for a particular approach in this appeal.

[RequestToWithdraw] The question here is whether the term “substantially filled” is indefinite.  The case has interesting features in that (1) the Federal Circuit has previously approved of this claim language (but not on BRI); and (2) there is an ongoing dispute as to the application of Packard and Nautilus in AIA Trials. 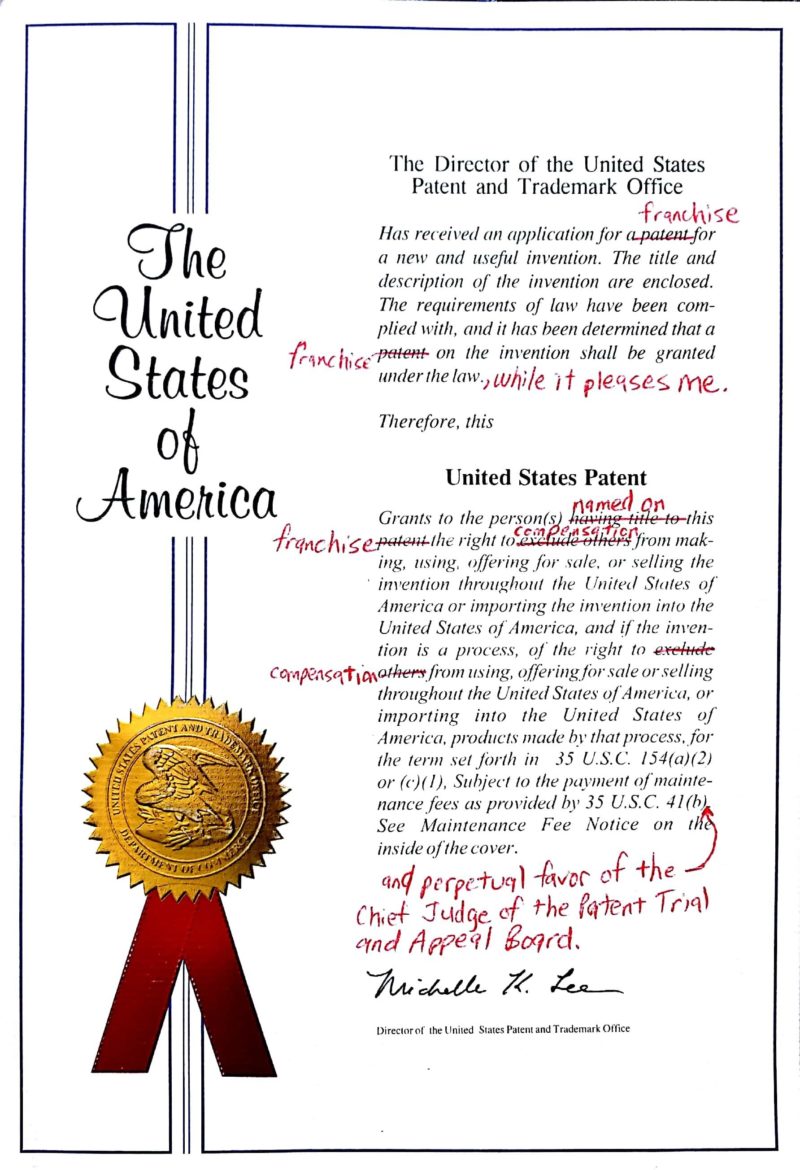