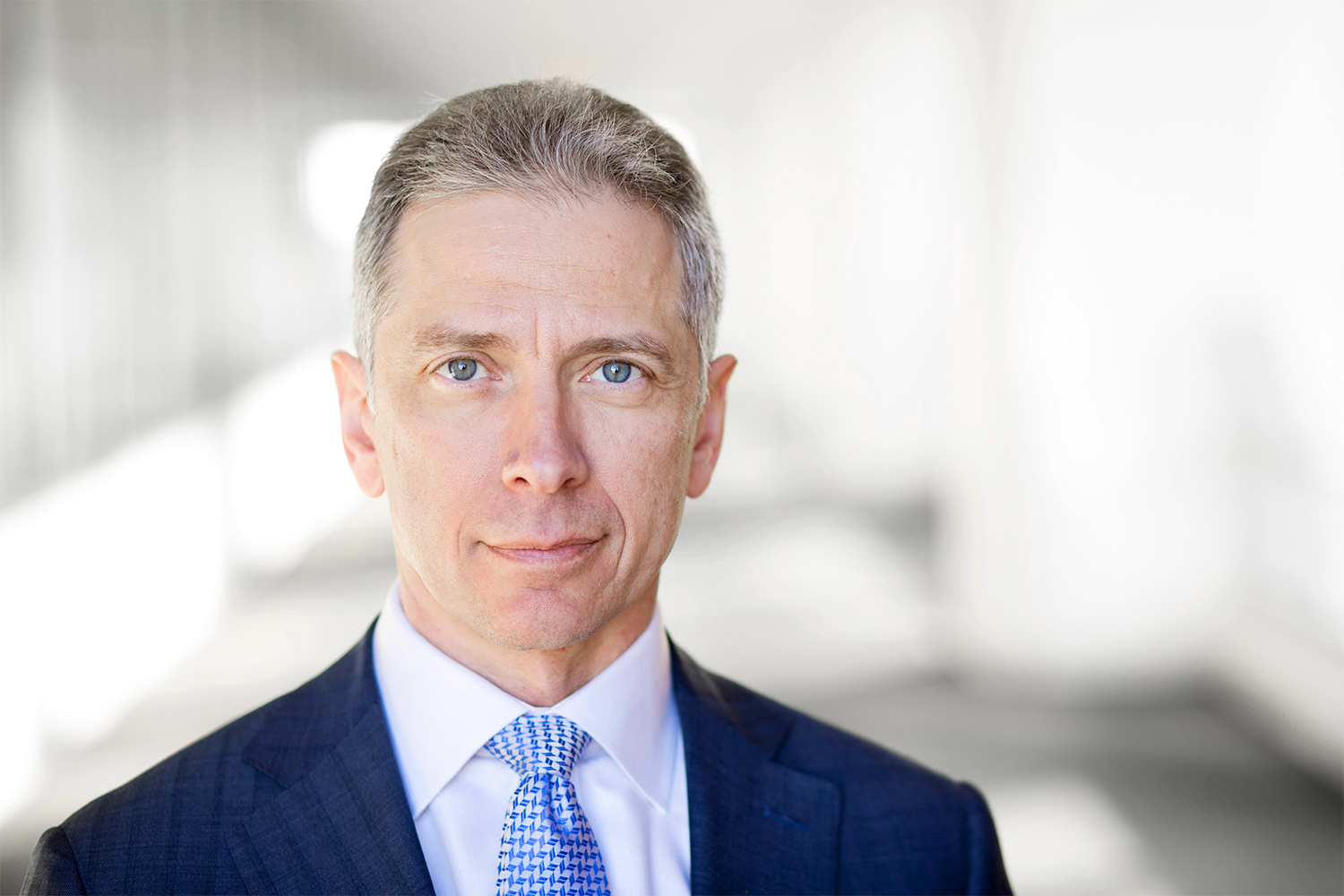 In a joint statement, Secretary of Commerce Wilbur Ross and Andrei Iancu, Undersecretary of Commerce and USPTO Director, have released a joint statement following upon President Trump’s statements yesterday that the Administration is “tak[ing] steps to strengthen our patent system.”  In particular, President Trump focused on increasing “reliability and enforceability of patents.”   Following today, Iancu and Ross have announced that “The Department of Commerce and the United States Patent and Trademark Office will be taking steps to further strengthen our patent system” and that our intellectual property rights must be “strong, reliable and predictable.” They write:

Born of our Constitution and steeped in our history, our patent system is the crown jewel that provides both the incentives and the protections necessary to power innovation and growth.

This particular announcement does delve further into specifics.  However, it is clear that Iancu will be pushing for patentee-favoring modifications in AIA trial procedure as well as eligibility jurisprudence.  The tie-in with the Commerce Secretary and President suggest that Iancu will have the political backing to implement changes within the USPTO, although legislative changes are still an uphill battle.

61 thoughts on “Taking Steps to Strengthen our Patent System”