In 2017, 3G Licensing filed its infringement lawsuit in Delaware Federal Court — accusing both HTC Corp. (a Taiwan Corp.) and HTC America (its US Subsidiary based in Washington State) of infringement.  Following TC Heartland, the District Court found that venue was improper for HTC America, but allowed the action to proceed against the foreign company HTC Corp.

HTC Corp. then petitioned the Federal Circuit for a writ of mandamus on the issue – that writ has been denied.  Here, in particular, the decision indicates that a venue mandamus will no longer be granted simply “to avoid the inconvenience of litigation by having this issue decided at the outset of its case.”  Mandamus is seen by the courts as an extreme remedy and requires a showing that the petitioner has “no other adequate means to attain the relief desired.”  Here, the court notes denial of an improper venue motion can be appealed following a final judgment — and a successful appeal will render the judgment null.  The decision here contrasts with the court’s precedent regarding mandamus on convenience grounds (1404(a)) that really cannot be appealed post-final judgment.

In what appears to me as dicta, the Federal Circuit went on to explain its position that the Delaware court is a proper venue for the foreign corporation.  Rather, according to the court, TC Heartland did nothing to disturb the “long-established rule that suits against aliens are wholly outside the operation of all the federal venue laws, general and special.” Quoting Brunette Machine Works, Ltd. v. Kockum Industries, Inc., 406 U.S. 706 (1972).  The difficulty for foreign corporations is that many times there will be no proper venue under 28 U.S.C. 1400(b).

As a result of the possibility that a foreign company might not fit within the Venue statute, the Supreme Court in Brunette held that venue is proper for a foreign corporation in any judicial district where accused is subject to personal jurisdiction. In other words “the venue laws do not protect alien defendants.” 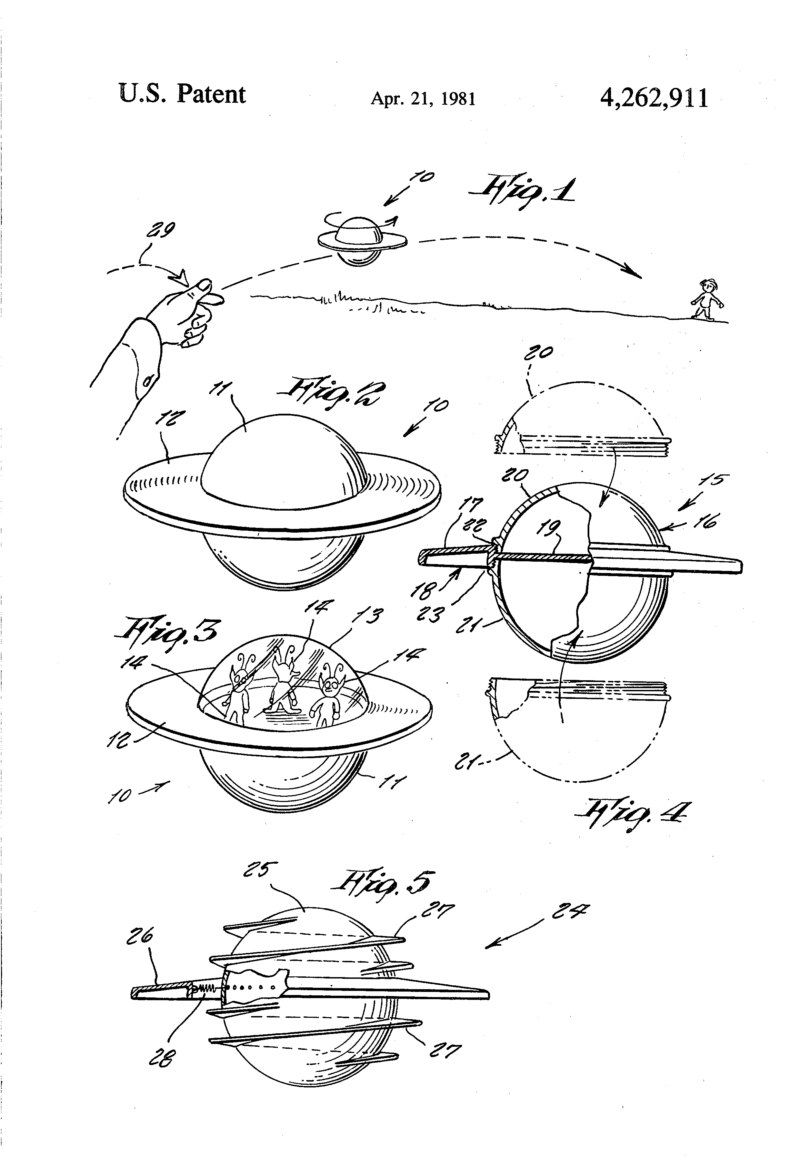