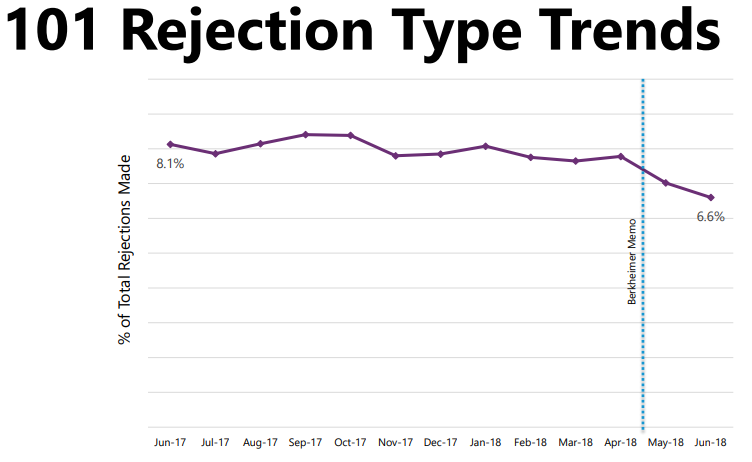 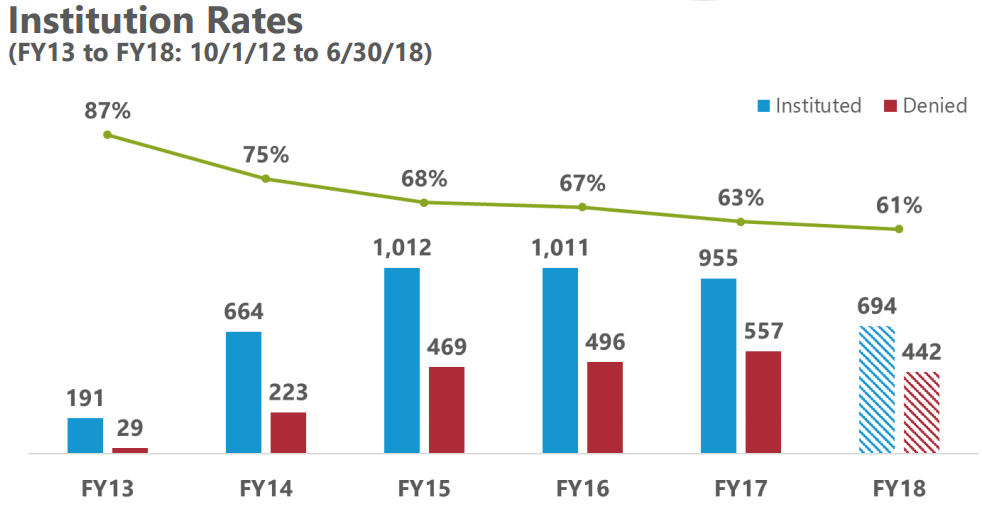 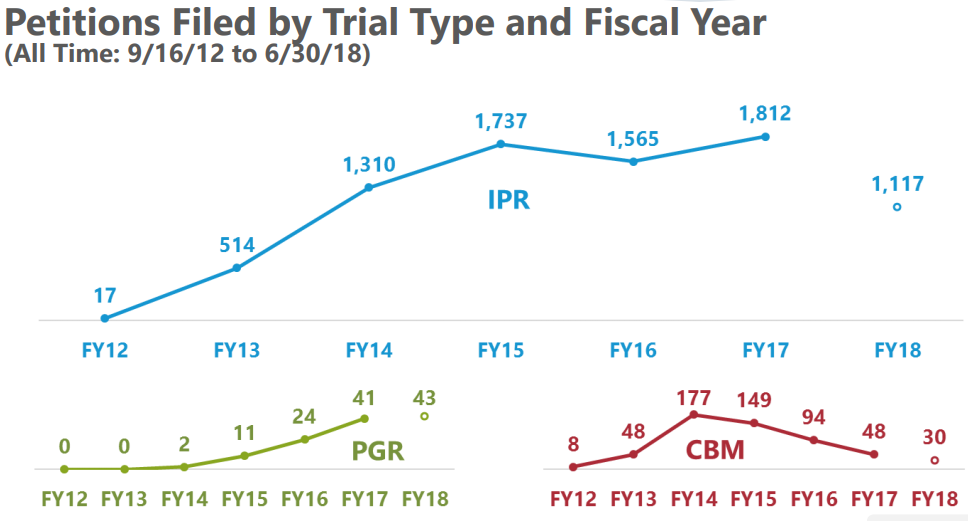 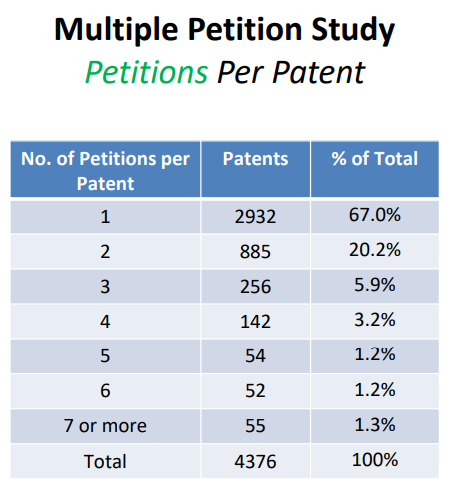 (3) Although I am not clear how this will happen, the USPTO expects that its spending and revenue will level out perfectly by the end of the fiscal year. 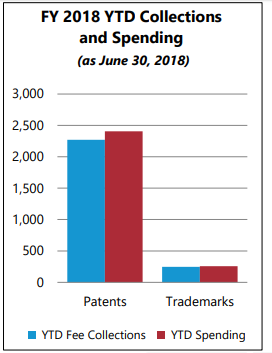 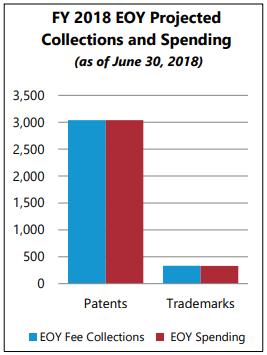 (4) Several bills are pending in Congress. None are currently likely to pass. 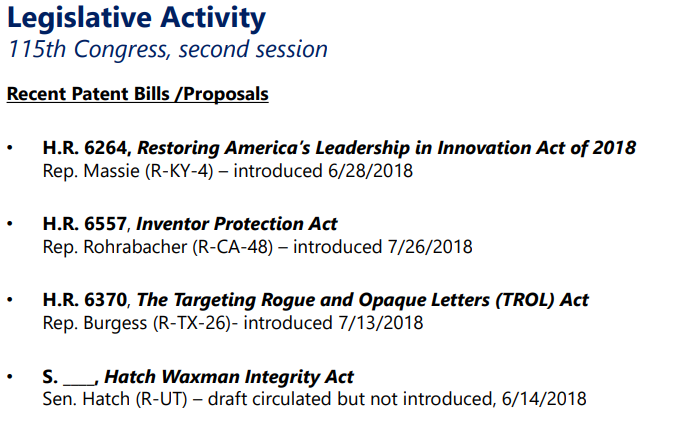