The SUCCESS Act (HR 6758) has now passed through both the House and Senate and will very likely be signed into law by President Donald Trump within the next couple of weeks.

Under the law, the USPTO Director has authority to “set or adjust by rule any fee established, authorized, or charged under [either the Patent Act or the Trade Mark Act] for any services performed by or materials furnished by the Office.”  The one caveat is that the fee structure must be designed “only to recover the aggregate estimated costs to the Office for processing, activities, services, and materials relating to patents (in the case of patent fees) and trademarks (in the case of trademark fees), including administrative costs of the Office with respect to such patent or trademark fees (as the case may be).” 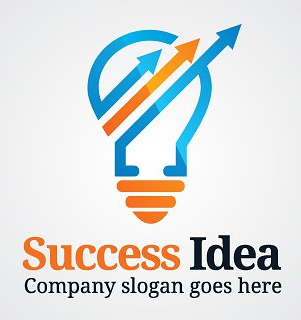 The “SUCCESS Act” portion of the legislation is an acronym for the “Study of Underrepresented Classes Chasing Engineering and Science Success Act of 2018” and begins with the following findings:

In addition, the legislation includes the following “sense of Congress”:

It is the sense of Congress that the United States has the responsibility to work with the private sector to close the gap in the number of patents applied for and obtained by women and minorities to harness the maximum innovative potential and continue to promote United States leadership in the global economy.

The legislation does not actually do anything but does require the PTO Director along with the SBA Administrator to conduct a study that:

Within 1 year, the PTO Director will provide a report to Congress on the results.

27 thoughts on “USPTO to get Back its Fee Setting Authority”