In September 2018, the USPTO rewrote several Standard Operating Procedures (SOPs) for the Patent Trial and Appeal Board (PTAB). Revised SOP2 creates the Precedential Opinion Panel (POP) to be convened to rehear issues of “exceptional importance” as well as for re-designating prior opinions as precedential, when deemed appropriate.  According to SOP2, the Precedential Opinion Panel will “typically” include the PTO Director, Commissioner for Patents, and the PTAB Chief Judge.

In what I believe is the first such precedential panel, the POP is set to review a prior PTAB decision in Proppant Express Investments, LLC (PropX) v. Oren Technologies, LLC (Oren), IPR2018-00914, with POP constituting the panel of Dir. Iancu, Com. Hirshfeld, and Chief Judge Boalick. The rehearing will focus on the practice of issue and party joinder under 35 U.S.C. § 315(c) — particularly focusing on the three questions:

Amicus briefs (15 pages) are authorized, and should be submitted to trials@uspto.gov by December 28, 2018.

Section 315(c) indicates that, after institution of an IPR, the Director may, “in his or her discretion”, join “any person who properly files” an IPR petition that the Director “determines warrants … institution.” Section 315(b) bars institution of IPR proceedings for petitions filed more than one year after the petitioner (or privy) was served with an infringement complaint of the patent at issue.

In the case here, PropX filed a first IPR petition against Oren’s patent and then later filed a second petition against the same patent raising an additional issue along with a 315(c) joinder request (to join the second case with the first). One problem with the second petition was that it was filed after the 1-year deadline of 315(b).  PropX argued that the 315(b) deadline does not apply to joinder cases under 315(c).  A second problem is that 315(c) appears to be focused on joinder of parties — not the same party joining additional issues.

In its decision, the PTAB sided with the patentee and refused to allow the late-filed issue joinder petition — denying institution.  It is that decision that the Director Iancu and his team will now review.   Note here that the PropX decision was not one of first impression.  Prior panels came out the other way.  See, Target Corp. v. Destination Maternity Corp., Case IPR2014-00508 (Paper 28) (PTAB Feb. 12, 2015) (concluding that 35 U.S.C. § 315(c) permits a petitioner to be joined to a proceeding in which it is already a party); Nidec Motor Corp. v. Zhongshan Broad Ocean Motor Co., Case IPR 2015-00762 (Paper 16) (PTAB Oct. 5, 2015).

Although the 315(b)/315(c) decision has not been identically addressed by the, in dicta, Judges Dyk and Wallach wrote that it is “unlikely that Congress intended that petitioners could employ the joinder provision to circumvent the time bar by adding time-barred issues to an otherwise timely proceeding.” Nidec Motor Corp. v. Zhongshan Broad Ocean Motor Co. Ltd., 868 F.3d 1013, 1019 (Fed. Cir. 2017) (2-member concurring opinion)

Patent at issue: 9,511,929, covering a container for storing and transporting “large volumes of proppant.” 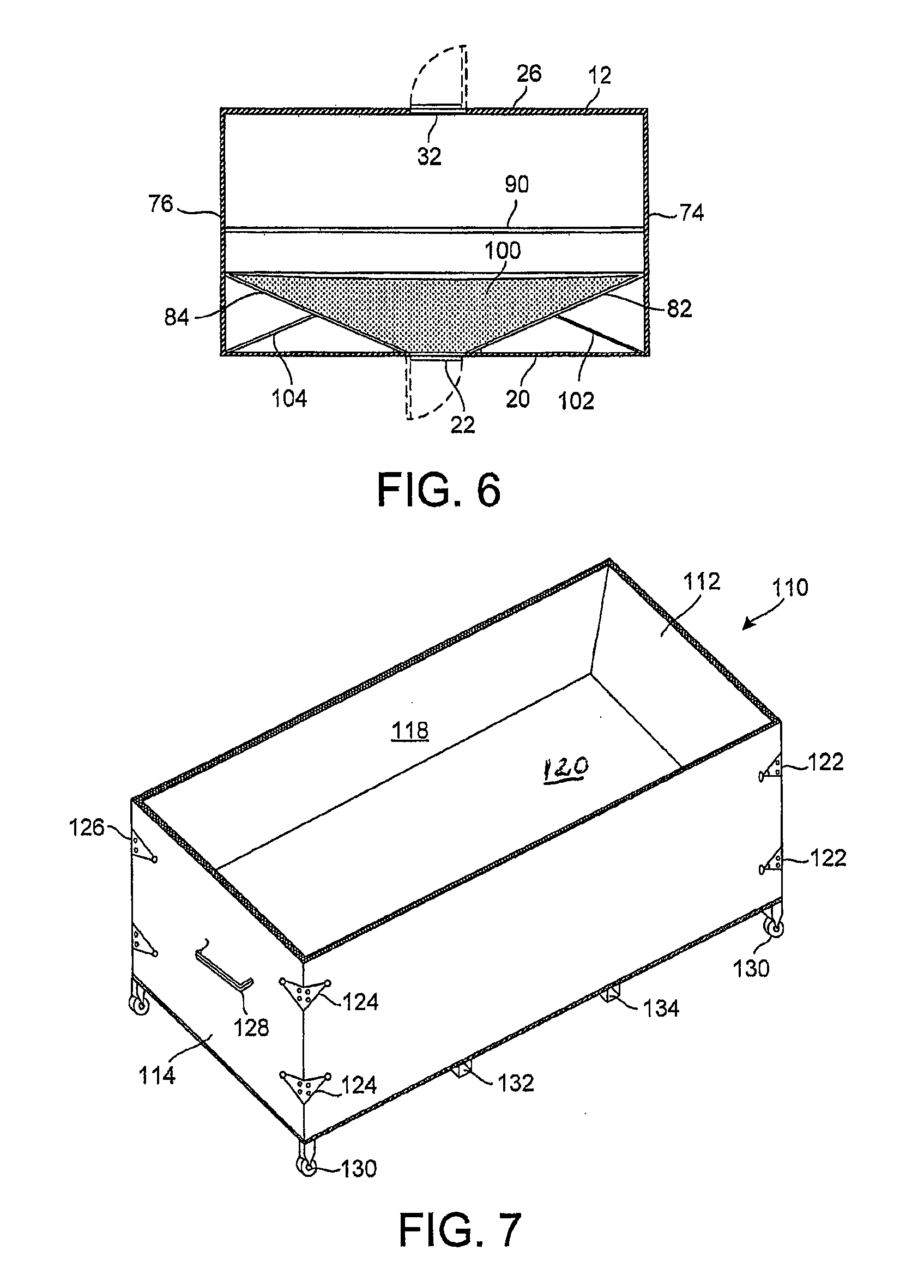