In its new petition to the Supreme Court, Romag asks “whether willful infringement is a prerequisite for an award of an infringer’s profits.”  In utility patent law, courts have held that disgorgement of the infringer’s profits is never available as a remedy.  That option was eliminated from the Patent Act in 1946.  In design patents, however, disgorgement is the ordinary remedy.

Romag’s case falls under a different law (Trademark Law) and statutory scheme (The Lanham Act).  Section 35 of the Lanham Act (15 U.S.C. § 1117(a)) expressly provides for disgorgement of an infringer’s profits:

When a violation of any right of the registrant of a mark registered in the [USPTO], a violation under section 1125(a) or (d) of this title, or a willful violation under section 1125(c) of this title, shall have been established in any civil action arising under this chapter, the plaintiff shall be entitled, subject to the provisions of sections 1111 and 1114 of this title, and subject to the principles of equity, to recover (1) defendant’s profits, (2) any damages sustained by the plaintiff, and (3) the costs of the action.

The setup here appears pretty clear — defendant’s profits are available as a remedy to trademark infringement action – so long as they comport with “the principles of equity.”

This is a major circuit split: Six of the appellate circuits follow the statute by allowing a plaintiff to recover infringer’s profits without any additional showing (such as willfulness); Five other circuits require a prerequisite showing of willfulness prior to allowing disgorgement; and one circuit (the First Circuit) has hybrid requirement where willfulness must be shown when the parties are not direct competitors.   The Federal Circuit does not have its own law on this issue, but follows the law of the appropriate regional circuit court when hearing a TM case. 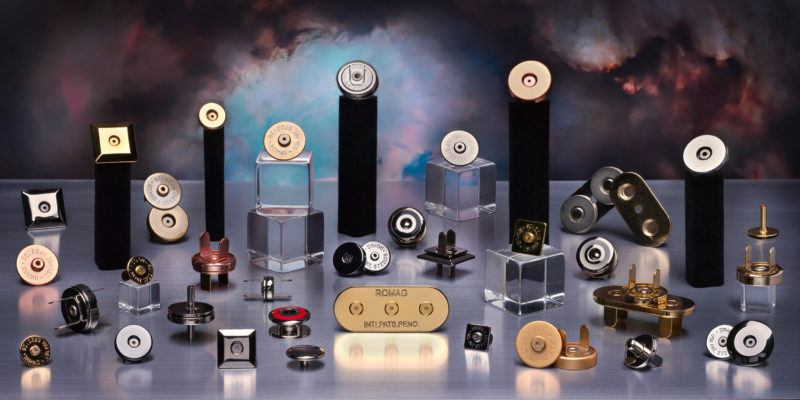 The plaintiff here – Romag – is a leading supplier of magnetic fasteners for bags and wallets. In 2002 Fossil started using Romag fasteners. Around 2008, however, Fossil’s products began appearing with counterfeit Romag branded fasteners.

Following trial, the Connecticut district court threw-out the profit disgorgement verdict — holding that the 2nd Circuit required willful infringement before disgorging profits.  The appeal went to the Federal Circuit (because of the patent issue) who affirmed — applying 1st Circuit law.  After a bit more civil procedure, the petition is now before the U.S. Supreme Court:

This is a case with a very good shot of being heard by the U.S. Supreme Court.

19 thoughts on “The Role of Profit Disgorgement in IP Law”