This case involves a patent term adjustment (PTA) challenge by Mayo, the owner of of U.S. Patent 8,981,063.  On appeal, the Federal Circuit has affirmed the PTO’s statutory interpretation — holding that the RCE period (pausing PTA Calculation) is not ended by an interference proceeding. 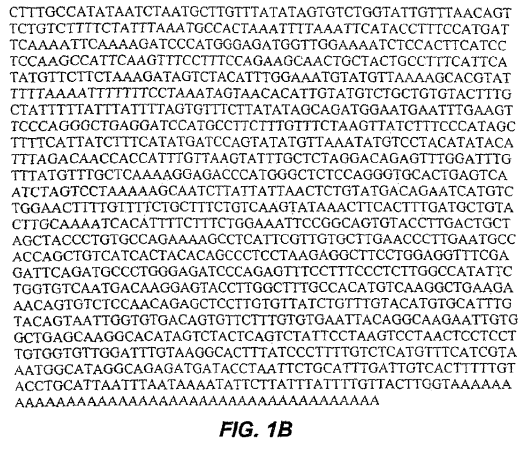 This appeal is focused on the PTA guarantee of “no more than 3-year application pendency.”  35 U.S.C. § 154(b)(1)(B).  If the application is pending for more than three years, then the patentee will receive day-for-day additional patent term.  One major exception to the 3-year timeline is that it does not include RCE time: “not including — (i) any time consumed by continued examination of the application requested by the applicant under § 132(b).”

Mayo’s here prosecution was complicated by an interference proceedings that was declared after Mayo initially filed its RCE. Timeline below comes from Mayo’s brief.

From the chart above: Mayo filed an RCE and then a few months later the PTO declared an interference (at Mayo’s suggestion).  Once the interference ended, the PTO sua sponte re-reopened prosecution before finally issuing a notice of allowance.

On appeal here, the Federal Circuit sided with the PTO — holding that a declaration of an interference not is the equivalent of a Notice of Allowance.  Rather, here “examination clearly did not end until the date the Notice of Allowance was mailed.”  Bottom line was that the court counted the post-interference examination time as caused by the RCE filing — and thus not eligible for PTA.

Although interference proceedings are now rare (and on their way out), the reasoning here would apply equally to cases where an examiner reopens prosecution following a successful appeal by the patent applicant.

The majority opinion was penned by Judge Lourie and joined by Judge Dyk.  Writing in dissent, Judge Newman sided with Mayo since all of the claims pending in the interference had been indicated to be allowable by the examiner.

21 thoughts on “Patent Term Adjustment: When does the RCE End?”