In civil procedure, I just finished teaching appeals of interlocutory orders under 28 U.S.C. § 1292(b).

Appealing Injunction Orders: Because injunctions are often requested in patent cases, § 1292(a) is regularly invoked. That section creates a right to appeal district court decisions “granting, continuing, modifying, refusing or dissolving injunctions, or refusing to dissolve or modify injunctions.”  Thus, even if an injunction order is interlocutory (such as denying preliminary injunctive relief), that order can be automatically appealed.

Certified Questions: Section 1292(b) provides the Courts of Appeals with discretionary authority to review of interlocutory issues of law that are “certified” for appeal by a district court:

When a district judge … shall be of the opinion that [an otherwise non-appealable] order involves a controlling question of law as to which there is substantial ground for difference of opinion and that an immediate appeal from the order may materially advance the ultimate termination of the litigation, he shall so state in writing in such order. The Court of Appeals … may thereupon, in its discretion, permit an appeal to be taken from such order.

This week in MLC Intellectual Property v. Micron Tech (Fed. Cir. 2019), the Federal Circuit decided a 1292(b) issue — allowing MLC (the patentee) to appeal a set of interlocutory orders excluding MLC’s expert testimony.  The Federal Circuit opinion is short on detail and analysis — explaining (1) that the Federal Circuit has discretion to exercise interlocutory review in this situation; and (2) review here appears appropriate to “avoid an expensive trial solely on liability” since the patentee was left with a very weak damages case and no injunction case (since the patents are expired). [1292(b) Decision].  The case is now placed on the regular docket with full briefing of the issues.

In its certification order, the district court explained the situation as follows:

In the Damages Orders, the Court excluded [MLC’s expert] Mr. Milani’s damages opinion under Daubert because the Court concluded that his comparative license analysis did not comport with Federal Circuit jurisprudence. These deficiencies included, inter alia, Mr. Milani’s failure to apportion the revenue base to include only the revenue attributable to the patented technology and Mr. Milani’s calculation of a royalty rate that was not supported by the evidence. In addition, the Court held that MLC had failed to disclose the factual underpinnings of its reasonable royalty claim in discovery, and excluded much of Mr. Milani’s opinion on that ground. MLC asserts that it was not required to disclose those facts because the determination of a reasonable royalty is the province of expert opinion. All of these questions are controlling questions of law as to which there is substantial ground for difference of opinion. … Absent interlocutory review, the parties and the Court will be required to proceed with an expensive trial focused solely on liability, as MLC concedes that it has no damages case to present at trial.

Interlocutory review of the Damages Orders will result in either the ultimate conclusion of this case (if the Federal Circuit affirms) or a single trial on liability and damages (in the event of reversal); either way, interlocutory review is in the interest of judicial economy and will save the parties a considerable amount of time and expense.

The parties have jointly requested and have now been granted a stay in the district court litigation pending the outcome of the appeal (as well as the outcome of an appeal in a parallel reexamination).  1292(b) indicates that the appeal does not automatically stay proceedings, but suggests that a stay is available if ordered by “the district judge or Court of Appeals.” Id.

MLC’s claimed invention is a method of calibrating a camera-laser-unit using the Tsai algorithm. 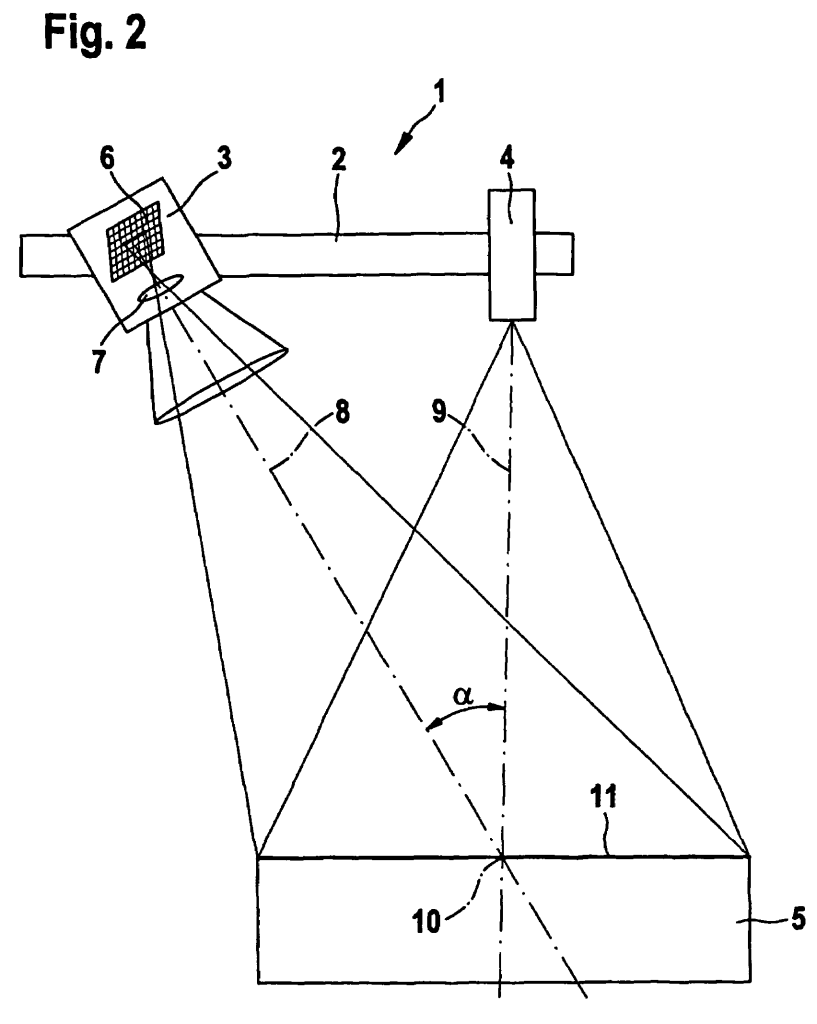 Other Recent 1292(b) Cases: The Federal Circuit decided one other 1292(b) cases over the past year. In Heat Techs., Inc. v. Papierfabrik August Koehler Se, 2019 WL 3430477 (Fed. Cir. July 18, 2019), the court denied the petition to hear an interlocutory appeal on the question of whether a “§ 256 claim for correction of inventorship can proceed not-withstanding other potential challenges to the patent’s validity.”  In Heat Techs, the appellate panel found several faults with the district court certification order — most notably was the reality that there was not “substantial ground for difference of opinion.” Rather, the answer was a simple “yes” – inventorship and ownership are separate from validity and there are important implications that can flow from owning a patent – even if invalid.

6 thoughts on “Certified Questions on Appeal under 1292(b)”