In its decision, the Federal Circuit has affirmed a TTAB decision refusing to register THE JOINT either for nightclub services (Class 41) or a bar (Class 43).  JC Hospitality owns the Hard Rock Hotel and Casino in Las Vegas, Nevada — location of “the JOINT” which has been in operation since 1995.

The TTAB found “THE JOINT” to be a generic term for a nightclub or bar. I have personally never used that term to refer to a Bar, but I do remember Nathan Detroit using the term in Guys & Dolls (“bookie joint” and “Halleluja joint”).

There is also the “Juke Joint” move from the 1940s that was produced for African American theaters in the US (at the time U.S. movie theaters were segregated by race).

THE JOINT is also a euphemism for prison as well as a cannabis cigarette (or so I’ve heard).

I mean, you can’t walk into a restaurant, roll a joint and start puffing away. You’re only supposed to smoke in your home or certain designated places.

Perhaps folks in Vegas are going for a Turkey — go to THE JOINT where you smoke THE JOINT then get thrown in THE JOINT.

The TTAB affirmed the examining attorney’s refusal to register the mark — holding that THE JOINT is generic for a bar/nightclub.  In the alternative, the Board also found that the term is “merely descriptive” of JC Hospitality’s services and that the company had not acquired distinctiveness.

On appeal, the Federal Circuit has affirmed — citing the Oxford Dictionary

JOINT: An establishment of a specified kind, especially one where people meet for eating, drinking, or entertainment.

JC Hospitality argued that its use of JOINT was as a double entendre — suggesting PRISON.  However, the court agreed with the Board that company had not provided a relationship between its operation and prisons.

Regarding acquired distinctiveness, JC Hospitality submitted two declarations showing revenue, advertising, and marketing — including more than $100 million in revenue while operating under the name. The Board, however found those insufficient because of the “highly descriptive” nature of the mark.  On appeal, the Federal Circuit affirmed on this point as well — finding that the Board “correctly determined that a high level of proof was required.”  The court noted that the advertising of THE JOINT in Vegas has always been tied to the well known Hard Rock mark — that constant linkage made it difficult for JC to prove that THE JOINT alone had acquired distinctiveness.

Unrelated except for TM law: 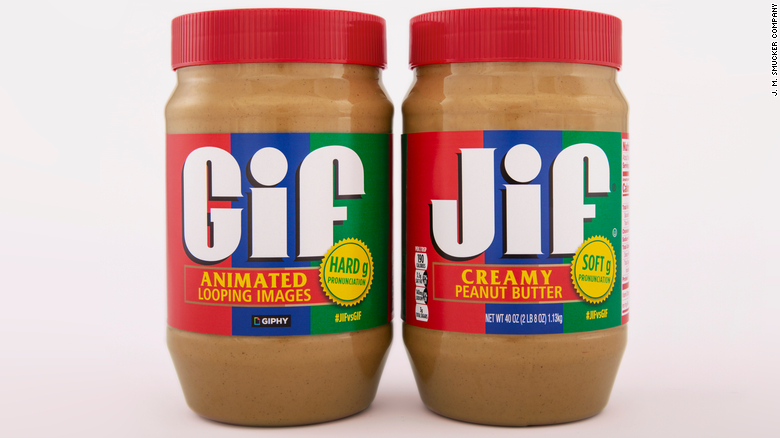 14 thoughts on “No Trademark for THE JOINT”