Although this case comes from an inter partes review, it is one that could be used by patent prosecutors when discussing claim meaning with examiners.  The basic principle here is that the “broadest reasonable interpretation” of a claim must be considered “in light of the specification.”  Here, the claims did not spell-out a sizing limitation for an artificial heart valve, but the size was apparent from the specification. 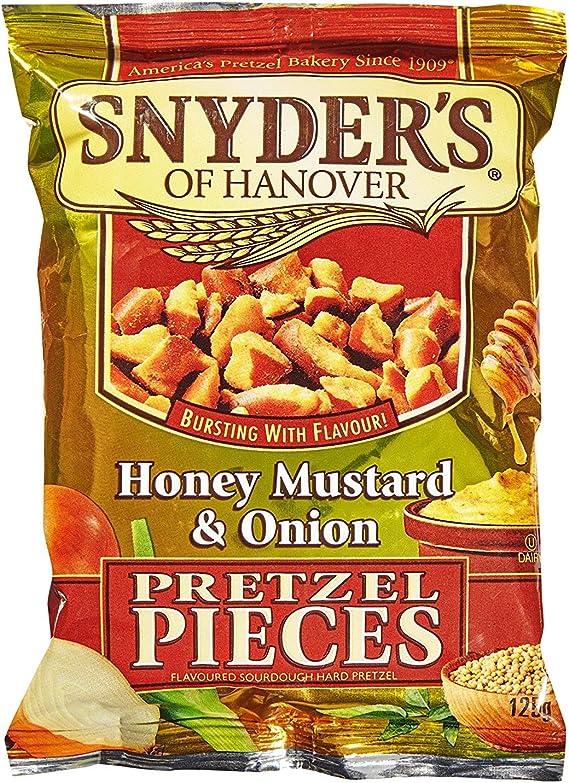 I feel really bad about this, but whenever I see a Snyders lawsuit, I cant stop thinking back to the late 1990’s when I used to eat Snyder’s mustard flavored pretzels.

This case is not about pretzels, but rather focuses on Snyders artificial heart valve patent US6540782. Eat your heart out?

Snyders sued St. Jude for infringement in D.Minn and St. Jude responded with a pair of inter partes review (IPR) petitions.  The PTAB initiated the IPRs and eventually ruled that some of the claims were anticipated by a prior patent.

Both parties appealed, and the Federal Circuit has fully sided with the patentee Snyders. 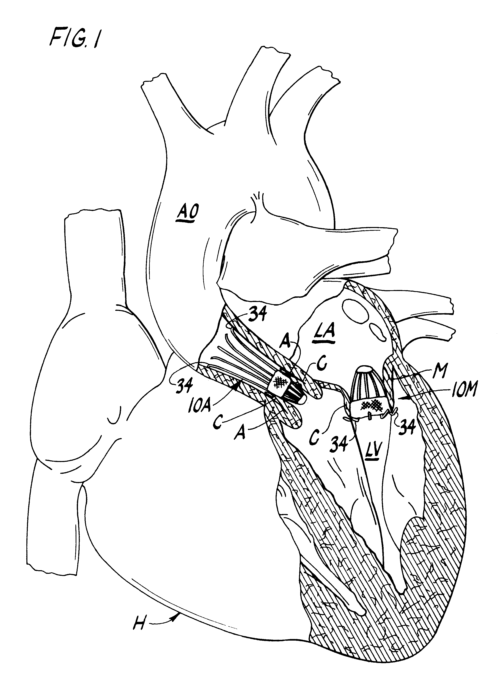 Basically, the artificial valve includes a bendable frame that will fit in the natural valve position.  It also includes attachment hooks to hold it in place.

An important aspect of Snyders valve is that it can be inserted into place without removing the native damaged valve.  The key prior art (Bessler) also disclosed a valve insert, but it was sized to fit the valve location after removal of the damaged valve. The problem for Snyders is that the claim language does not make this distinction explicit. Rather, the claim only requires that the frame fit in the position between the upstream and downstream regions (i.e., the original valve location). Thus, the PTAB broadly interpreted the claim language to also cover a frame “sized and shaped” to fit in the location after removal of damaged heart material.

On appeal, the Federal Circuit reversed the claim construction — holding that sized to the native-valve-space should be read into the claim, even when applying the broadest reasonable interpretation:

The specification states that “the frame is sized and shaped for insertion between the plurality of cusps C of the damaged heart valve in a position between an upstream region and a downstream region.” . . . Moreover, the specification stresses that the artificial heart valve it discloses can be inserted without removing the native valve and that this is an improvement on the prior art.

Slip Op. The specification actually particularly references Bessler as problematic prior art that requires “removal of the native valve, cardiopulmonary bypass and
backflushing of the coronary arterial tree.” Snyders explains that its approach avoids those major procedures.

Finding of anticipation reversed. Now the case will go back to Minnesota to consider infringement and perhaps other invalidity arguments.

33 thoughts on “Broadest Reasonable Interpretation in Light of the Specification”