Today’s decision by the Federal Circuit includes an example of thinly sliced bologna, with the court rejecting a PTAB IPR decision because the precise obviousness argument regarding a functional limitation was not expressly stated.  The court also does another go-round with the PTAB failing to consider commercial success.

Lots of petroleum is trapped by deep rock formations that are difficult to drill-out one-by-one. Hydraulic fracturing (fracking) gets access to those stores by using high-pressure injection of a slurry of water, chemical additives and proppant (such as sand or other granular).  The high-pressure water causes cracking of the rocks. Proppant residue is left behind and holds the cracks open — allowing the petro to flow out more easily.

Oren’s parent company US Silica competes with PropX for delivering proppant (sand) for fracking.  As part of this competition, Oren holds several patents related to storage of proppant and sued PropX for infringement. US Patent Nos. 9,403,626; 9,511,929; and 9,296,518.  PropX responded with petitions for IPR.  This case involves the ‘626 patent and the PTAB’s ruling cancelling all the challenged claims as obvious. On appeal, the Federal Circuit has rejected the PTAB decision for two reasons: (1) the PTAB decision strayed too far from the grounds of unpatentability found in the petition; and (2) the PTAB improperly disregarded the commercial success of Oren’s container.

The ‘626 patent is directed to a stackable storage container for sand.  Each container has a bottom hinged-hatch that allows sand to flow to the next lower container and eventually out through the bottom of the stack. 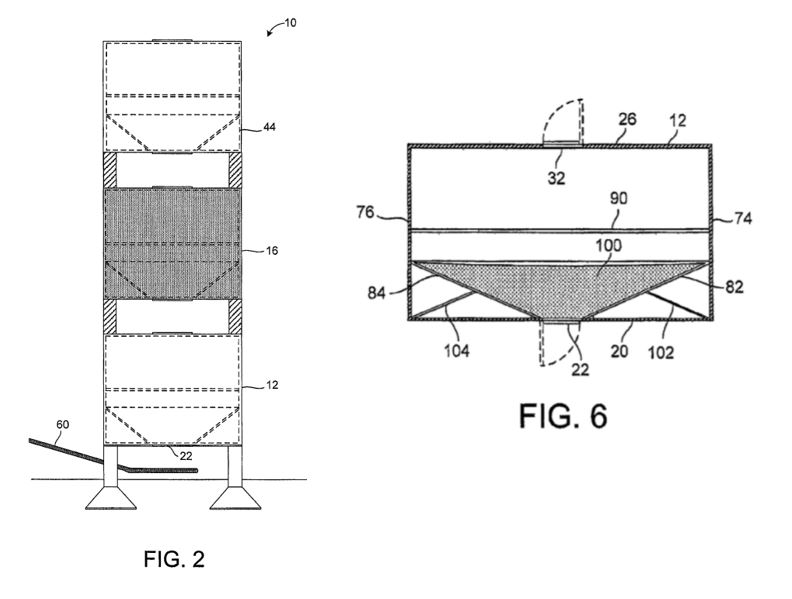 The closest identified prior publication was the now-abandoned U.S. Patent Publication No. 2008/0226434 (“Smith”, image below).  During prosecution its patent, Oren had already encountered a Smith rejection, and overcame that rejection by adding a functional claim limitation that the container is designed to support “volumes” of “at least 30,000 pounds.”  Smith expressly limited its double container payload to 52,500 pounds, or 26,250 pounds each.   The examiner accepted this limitation as sufficient to skirt the prior art. 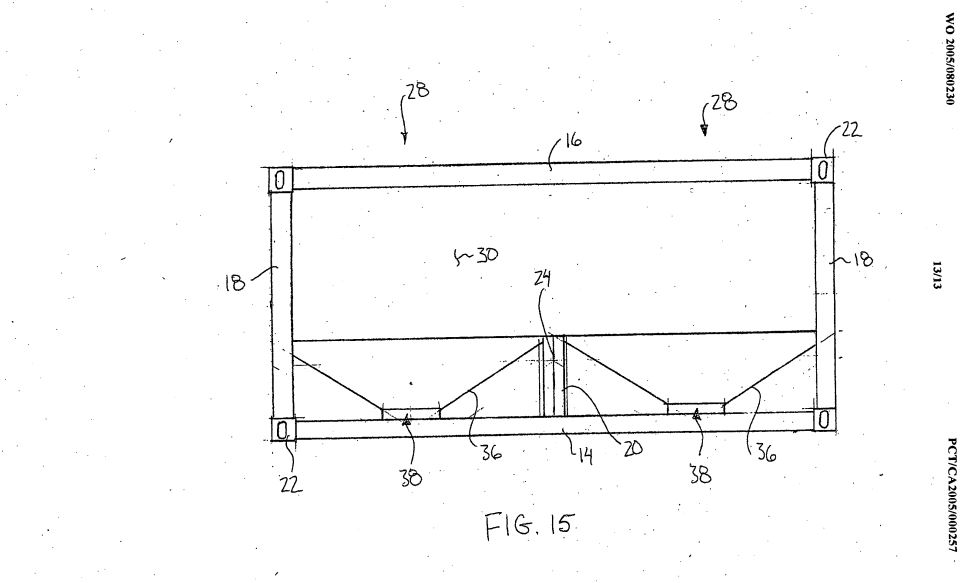 The IPR Grounds: The IPR petition reintroduced Smith and argued that Smith’s design could be reinforced (via Hendrick) to take advantage of the unused volume and that the the 30,000 pound limit was already met by engineering safety tolerance.  The Board did not buy the safety tolerance argument since that was not mentioned in the reference, but still found that the 30,000 pound limit would be inherently met through the proposed reinforcement.

The problem: Although the IPR petition raised Smith, it did not raise this exact argument — that the proposed reinforcement would inherently satisfy the 30,000 pound requirement.

[T]he Board erred by repurposing the theory of a motivation to modify Smith to increase its capacity as a basis for finding the 30,000 pound limitation met. PropX did not assert this theory of obviousness in its petition. Nor was the theory raised by the Board’s institution decision (or at any time before the final written decision). Therefore, relying on this theory in finding claims obvious was reversible error because the petitioner bears the burden of proving obviousness and Oren had no notice or opportunity to respond.

Does not sit well: The Federal Circuit’s conclusion here does not sit well with me since both the petition and the institution decision indicate that the purpose of the reinforcement was “increasing the maximum payload of Smith’s containers”; PropX provided evidence that the reinforcement would increase the payload beyond 30,000 pounds; and it was through the claimed reinforcement that Oren itself met the functional 30,000 pound limitation. It does appear true, however, that neither the petition nor institution decisions particularly stated that the increased payload would meet the claim limitation itself.  This decision comes down to a choice of how thin to slice the bologna.

“The Reason” versus “A Reason” for the Commercial Success: Oren’s “Sandbox” product has also been commercially successful (sold through another US Silica company) and Oren presented that evidence as objective evidence of nonobviousness.   In this case, the product is “commensurate in scope” with the  patented claims — thus creating a presumption of nexus between the claims and the commercial success.  However, the Board still gave the commercial success no weight because PropX provided evidence that the success was due to a convoyed leasing program that included certain trade secrets as well as a “special forklift,” “special mats,” and “special truck,” and not the claimed features of the box. 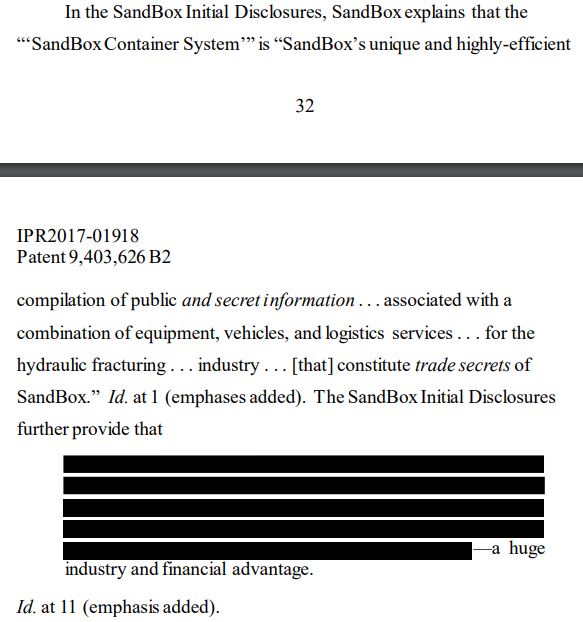 On appeal, the Federal Circuit vacated this portion of the decision — holding that there can be a number of contributors to commercial success, and the PTAB failed to specifically consider Oren’s evidence showing that its container design was “also an important contributor to the commercial success and praise of the system.” 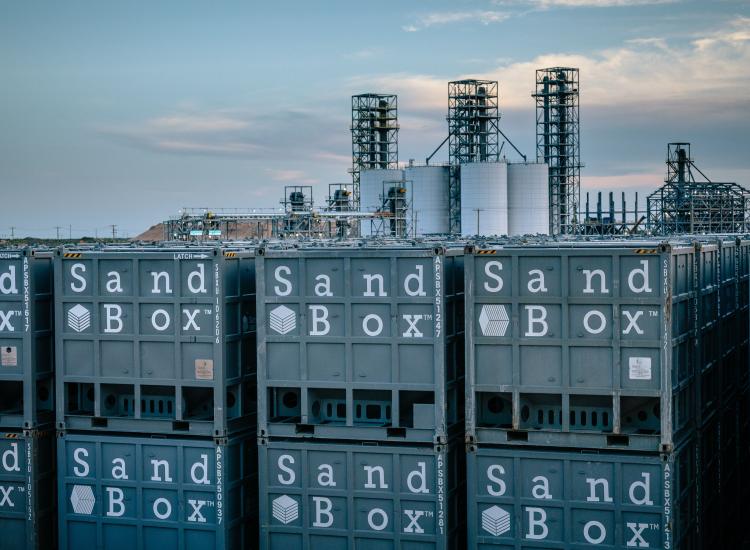 9 thoughts on “They Patented a Better SandBox — Obviousness IPRs”