In re Midwest Athletics and Sports Alliance LLC (Fed. Cir. 2021)

MASA sued Xerox for infringing 20 different patents that all relate to printer related technology.   The district court felt that 20 patents was too many to handle and so ordered MASA to reduce the number of asserted patents to 8 patents by the summary judgment pre-trial stage; and then further drop down to only 4 asserted patents by trial.  The defendant agreed that the eliminated patents would be dismissed without prejudice and that any applicable statute of limitations would be tolled — allowing later refiling of those claims. 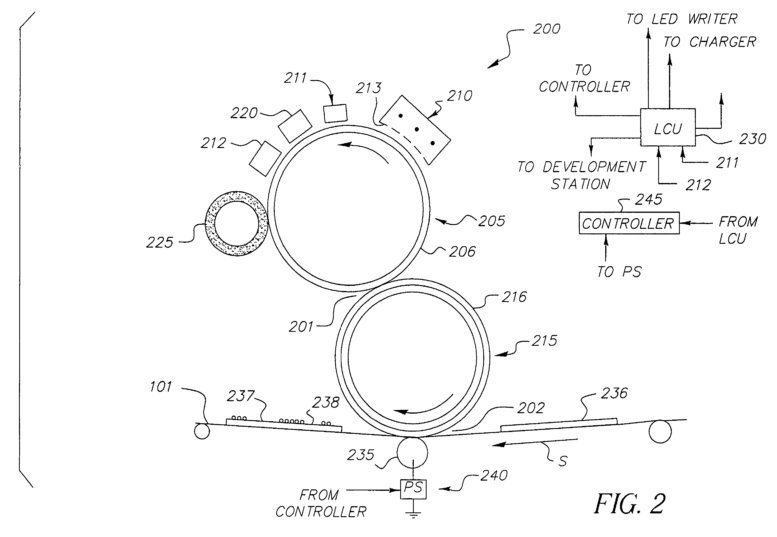 Courts regularly limit the number of claims that may be asserted, but here the district court “acknowledges that it knows of no other court that has similarly found that it has the authority to limit the number of patents that a plaintiff may assert (as opposed to the number of claims) in the context of case management.” MASA petition. Court’s regularly use case-management powers to limit issues brought to trial — and typically push parties to work together to resolve their issues through a sort of negotiation: Plaintiff drops claims / defendant drops defenses or counterclaims.  Here, MASA proposed such an approach “MASA proposed a balanced approach consistent with case narrowing precedent, in which MASA would narrow its infringement case by reducing the number of asserted claims at certain points in the case, and Xerox would narrow its invalidity case by reducing the number of its invalidity theories.”  Id. However, the the court instead ordered MASA to eliminate patents from the case entirely.

MASA argued that the order to eliminate entire patents is different than eliminating particular claims, since each patent offers a discrete cause of action. However, the Federal Circuit has denied MASA’s petition for writ of mandamus.  In particular the court found that the dismissal without prejudice and tolling provide sufficient safeguards and “negate any concern that MASA would be deprived of any substantive or procedural right here.”