We’ve written here a few times about how the parties seeking Federal Circuit review use the writ of mandamus to get around the usual rule that only final, case-ending judgments can be appealed. The primary conclusion of our research (which will appear in the Washington University Law Review later this year) is that, though the Federal Circuit grants mandamus far more frequently than any other federal court of appeals, the Federal Circuit’s high grant rate is driven almost entirely by mandamus petitions in patent infringement cases out of the Eastern and Western Districts of Texas that raise questions about transfer of venue for convenience reasons under 28 U.S.C. § 1404(a).

With the Federal Circuit issuing so many mandamus decisions on transfer of venue, one might presume that the law governing the standard for obtaining mandamus relief, as well as for evaluating transfer motions under § 1404(a), is robust and well-developed.

But that is far from true.

As an empirical matter, the Federal Circuit designated only 4 of the 34 recent mandamus decisions reviewing Judge Albright as precedential. And all 4 were grants. So not only is the quantity of precedential case law small, it’s not representative of overall results. 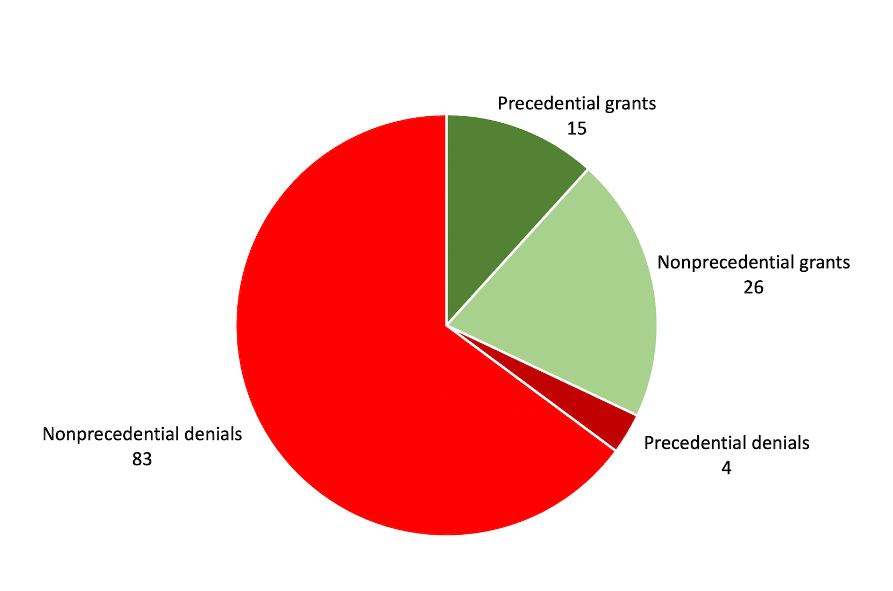 Figure 1: Decision form for petitions for writs of mandamus at the Federal Circuit, 2008-2021This data raises the question: Does the lack of precedent and the skewed nature of the outcomes in it matter? Even if every Federal Circuit § 1404(a) mandamus decision were treated as binding precedent, the fact-intensive and case-specific nature of the § 1404(a) inquiry arguably permits a judge (whether a district judge or a Federal Circuit judge deciding a mandamus petition) to justify almost any outcome in a given case. Moreover, as a matter of Federal Circuit choice-of-law doctrine, transfer of venue issues that arise in patent cases, as well as the standard for obtaining the extraordinary writ of mandamus, aren’t even governed by Federal Circuit precedent—they’re governed by the precedent of the regional circuit from which the case arises.

Nevertheless, we think there are at least three reasons to be concerned about the current state of appellate precedent on mandamus and convenience transfer in patent cases.

First, it is strange that there is so little binding law on such important issues. In the regional circuits, mandamus decisions on transfer of venue are almost nonexistent. (From 2019 through 2021, there was only one, total.) And the same goes for mandamus more generally: as we report in more detail in our article, over the past three years, the Federal Circuit has granted roughly the same number of mandamus petitions (24) as every other federal court of appeals combined. Yet none of this Federal Circuit case law is “law” in the way lawyers usually think about appellate decisions that are labeled as “precedential.”

Second, the lack of binding precedent on venue-related mandamus illustrates the problematic nature of the Federal Circuit’s choice-of-law rules more generally, under which some legal issues that frequently arise in patent cases are not governed by the (often ample) Federal Circuit precedent on the issue. Other notable issues, in addition to venue and mandamus, that are not actually governed by Federal Circuit decisional law include: the standard for pleading a claim of patent infringement, the criteria for granting injunctive relief for patent infringement, and the substantive standards governing claims in other areas of federal IP law, such as copyright and trade secrets. (For a thoughtful critique of the entire concept of “circuit law,” see Tommy Bennett’s forthcoming article, There Is No Such Thing As Circuit Law.)

Finally, the Federal Circuit’s venue-related mandamus precedent (or, the lack thereof) provides another example of how the Federal Circuit’s decisions about whether to designate a ruling as precedential or nonprecedential can distort perceptions about what the court is really doing. For instance, as one of us showed in a prior study with Mark Lemley, the Federal Circuit upholds the validity of a patent over a challenge on patentable subject matter grounds about 20% of the time when it decides the case in a precedential opinion. In nonprecedential opinions and summary affirmances under Federal Circuit Rule 36, however, the court upholds the validity of a patent challenged as lacking patentable subject matter less than 2% of the time. Similarly, on § 1404(a) mandamus petitions, a review of precedential decisions makes it look like over three-quarters of them are granted. But, in reality, the grant rate is less than one-third.