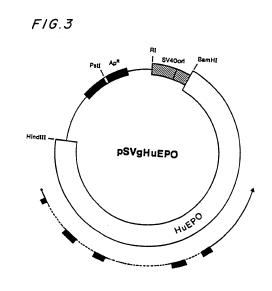 Hal Wegner recently reviewed the House of Lords case of Kirin-Amgen v. Hoechst Marion.  This case presented the first opportunity for the British high court to interpret the “new” patent law (introduced a quarter-century ago).

According to Hal, the court “held that the ‘purposive construction’ test for determination of patent scope should be maintained and is consistent with the European Patent Convention. The doctrine of equivalents as an alternative test is expressly repudiated.”

There will be occasions upon which it will be obvious to the skilled man that the patentee must in some respect have departed from conventional use of language or included in his description of the invention some element which he did not mean to be essential. But one would not expect that to happen very often.

In rejecting the American style doctrine of equivalents, the Lord Hoffman noted that:

I cannot say that I am sorry [that our precedent is antithetical to a doctrine of equivalents] because the Festo litigation suggests, with all respect to the courts of the United States, that American patent litigants pay dearly for results which are no more just or predictable than could be achieved by simply reading the claims.