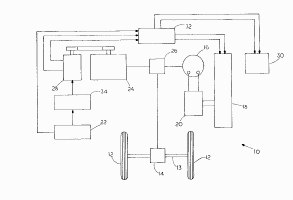 Field Hybrids sued Toyota for infringement of its hybrid engine patents.  During prosecution, however, Field Hybrids had failed to respond to an office action and the case had gone abandoned.  The case was eventially revived through a petition claiming "unintentional abandonment."  Ultimately two patents issued based on the revived case.

The court agreed with the defendant Toyota.  In addition, the court found that Field Hybrids’ "dawdling in attempting to revive the petitions" was "sufficient enough to warrant a finding" that the revival of the abandoned application should be overturned.