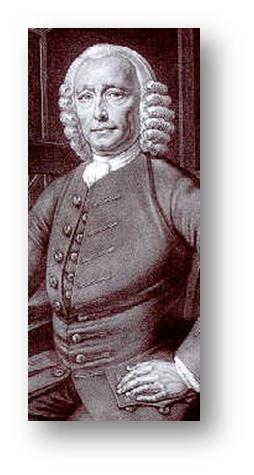 For a long time, monetary prizes have been offered as an alternative to patent rights as a mechanism for driving innovation. In 1714, for instance, the British Parliament offered £20,000 for a solution to the “longitude problem” – to determine the current longitude of a ship at sea. John Harrison solved that problem by creating an accurate mechanical clock set to GMT. Longitude was calculated as the difference between the ship’s local time (as measured by the sun) and GMT. [LINK]

Republican nominee John McCain recently proposed the American version: $300,000,000 “for the development of a battery package that has the size, capacity, cost and power to leap frog the commercially available plug-in hybrids or electric cars” – but that cost 30% less. The prize would be open to any company worldwide – so long as they planned to sell in the US. Although unclear, I suspect that the winner would also be able to protect its innovation through patents. In Harrison’s case, he was required to “surrender the innovation for public use.”

Unlike obtaining a patent, prize systems typically require that the technology be proven through actual monitored testing. That means the winner is more likely to bring the product to market. When thinking about this type of system, I like to compare prizes to patents and also to direct government funding (subsidy/grants). Table 1 below tells most of the story.