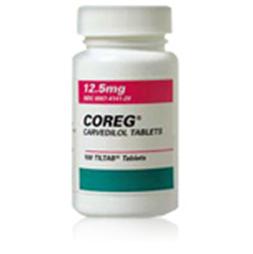 In 2007, Teva sued Apotex infringing its carvedilol patents. Apotex counterclaimed with charges of inequitable conduct – alleging that Teva had failed to disclose “any of the English language counterparts” of a submitted prior art reference.

The examiner actually found the withheld references in his search, and Teva argued no harm, no foul, no materiality. Apotex disagreed and argued that the examiner’s serendipity “does not, as a matter of law, absolve an applicant from a charge of inequitable conduct.”

New Jersey District Court Judge Brown agreed with the patentee Teva – holding that a reference cannot be considered “withheld from the examiner” if it is actually before the examiner.

“In Scripps Clinic & Res. Found. v. Genentech, Inc., 927 F.2d 1565, 1582 (Fed. Cir. 1991), the Federal Circuit stated that “[w]hen a reference was before the examiner, whether through the examiner’s search or the applicant’s disclosure, it can not be deemed to have been withheld from the examiner.”

It is undisputed that the document allegedly withheld by Teva was found by the examiner. Therefore, in light of the fact that the alleged failure to disclose the English language counterparts of EP 0 127 099 is the only basis for Apotex’s inequitable conduct counterclaim, the Court concludes that Apotex’s inequitable conduct counterclaim should be dismissed with prejudice.”