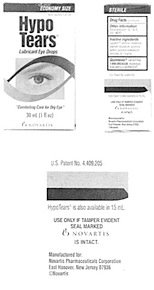 Thomas Simonian is a self-described “individual living in Geneva, Illinois.” In a series of at least 27 complaints filed in the past few days, Simonian has raised the stakes of the Federal Circuit’s false marking jurisprudence. Most of the complaints assert false marking claims based on the continued marking of products with now-expired patents. However, a few cases focus on marked products that are allegedly not covered by the patent rights. For instance, in Simonian v. 3M, the plaintiff asserts that the 3M patent requires a “hook portion” but that the marked 3M “Command Strips” do not include that feature.

The cases were filed by the Chicago-based law firm of Vanek, Vickers & Masini.