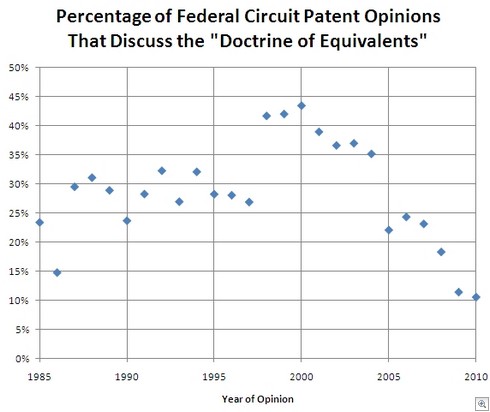 6 thoughts on “Doctrine of Equivalents at the Federal Circuit”