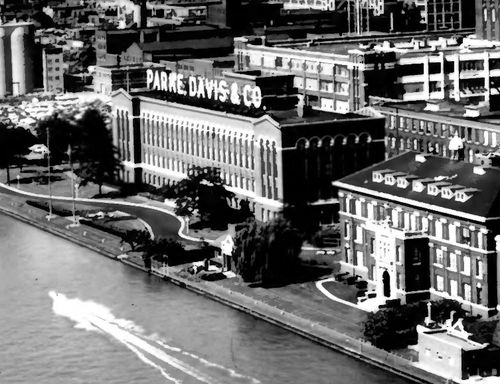 The USPTO has announced that the new Detroit Branch of the USPTO will be located in the old Parke-Davis Lab on River Place Drive and next to the Detroit Riverwalk. The office is expected open by July 2012 and emply about 100 individuals –  mainly patent examiner.  Prospective employees can e-mail detroitHiring@uspto.gov.  The new site is next-door to an Omni Hotel.

The City of Detroit has a population of about 700,000 — that includes only 21 active patent practitioners. General Motors is the only entity with a significant patent-attorney presence in the city proper.  However, the surrounding suburban area is thick with patent law professionals.  The Detriot site makes economic sense because the of the access to highly-trained but under-employed engineers, low cost of living, and low cost of commercial real estate. 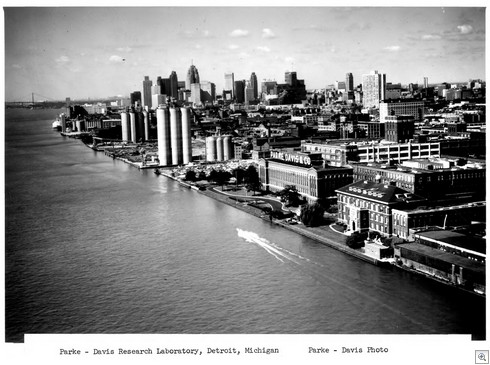