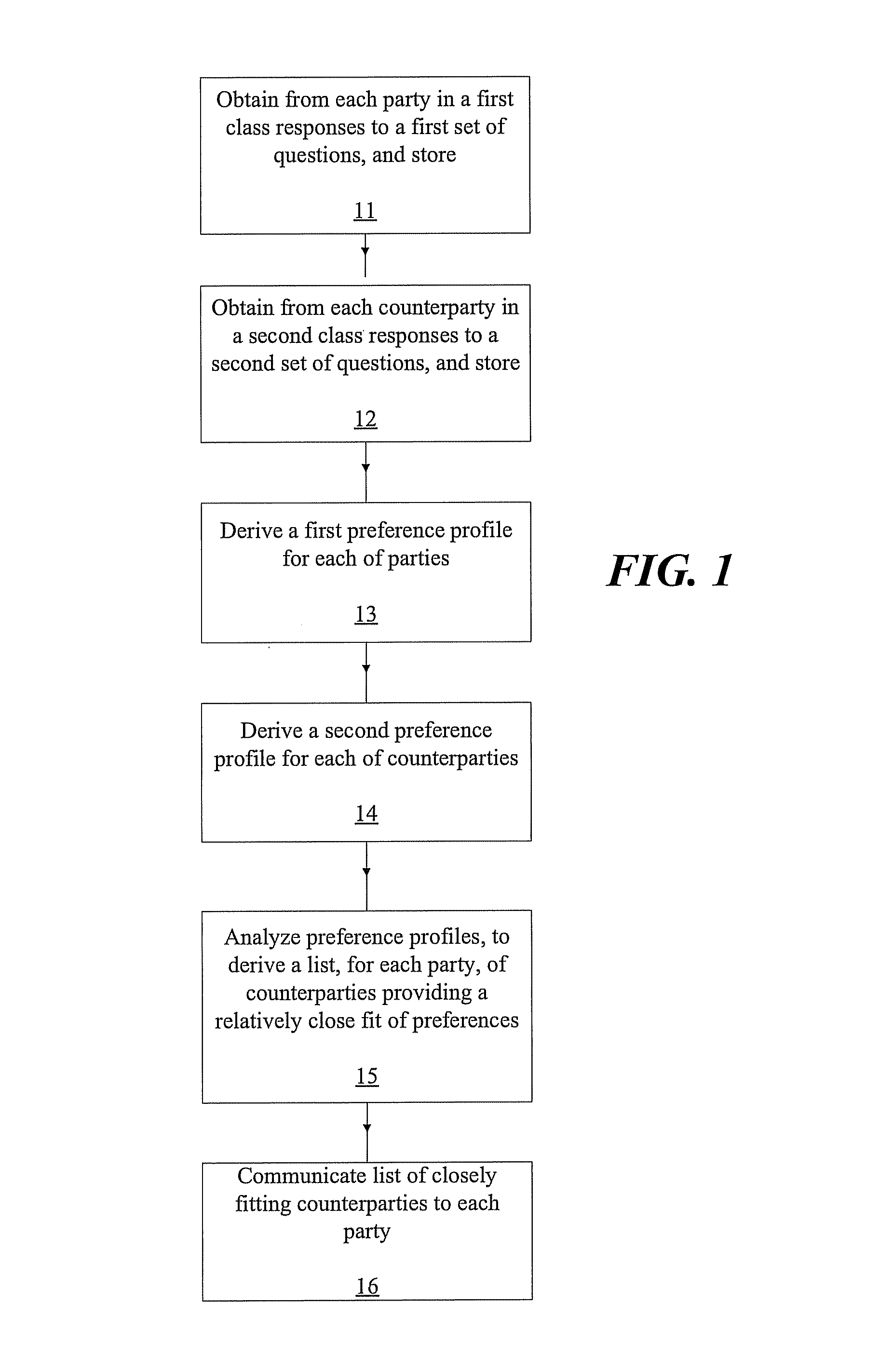 In Lumen View v. FindTheBest.com, the Federal Circuit has affirmed the the district court’s “exceptional case” finding under 35 U.S.C. §285, but has vacated the award as unjustifiably large. In particular, the district court erred by doubling the fee award as a mechanism designed to “deter baseless litigation.”

In the underlying lawsuit, Lumen sued FTB for infringing its U.S. Patent 8,069,073 covering a computer method for matching parties to a potential financial transaction based upon “multilateral analyses” of “preference data.”   On the pleadings, S.D.N.Y. Senior Judge Cote dismissed the case  writing that “[t]here is no inventive idea here. . . . Nothing in the ‘073 patent evinces an inventive idea beyond the idea of the patent holder to be the first to patent the computerization of a fundamental process that has occurred all through human history.”  In the fee award judgment, the district court noted that, the accused infringers clearly did not infringe even under the patentee’s proposed claim construction.  According to the district court “the most basic” investigation prior to filing the lawsuit would have made the non-infringement clear – and, in fact, the non infringement had been particularly explained in a pre-filing letter from the defendant.

In finding the case “exceptional”, the district court primarily focused on the baselessness of the patentee’s legal claim, but also on its conclusion that the patente was seeking a “nuisance settlement” via a “predatory strategy.”

On appeal, the Federal Circuit affirmed the exceptional case finding (no abuse of discretion” — noting that “[t]th allegations of infringement were ill-supported, particularly in light of the parties’ communications.”

On appeal, the Federal Circuit first agreed that the award calculation is within the discretion of the district court judge.  However, most courts follow the approach of multiplying hours worked (if reasonable) by a reasonable hourly fee — with that calculation as the “lodestar”, a court then makes adjustments to ensure the award is reasonable.

Here, the district court followed that approach and then doubled the results for punishment/deterrence.  The appellate panel found that deterrence is not an appropriate justification for increasing a fee award under Section 285.

As noted above, the lodestar approach is a preferred methodology for fee calculation, but district courts are not limited to that approach.  On remand, the district court has the potential maintaining its same fee award – but it would need to construct a new explanation of how the doubling would be a reasonable fee.

The Federal Circuit did not award fees or costs to either party.