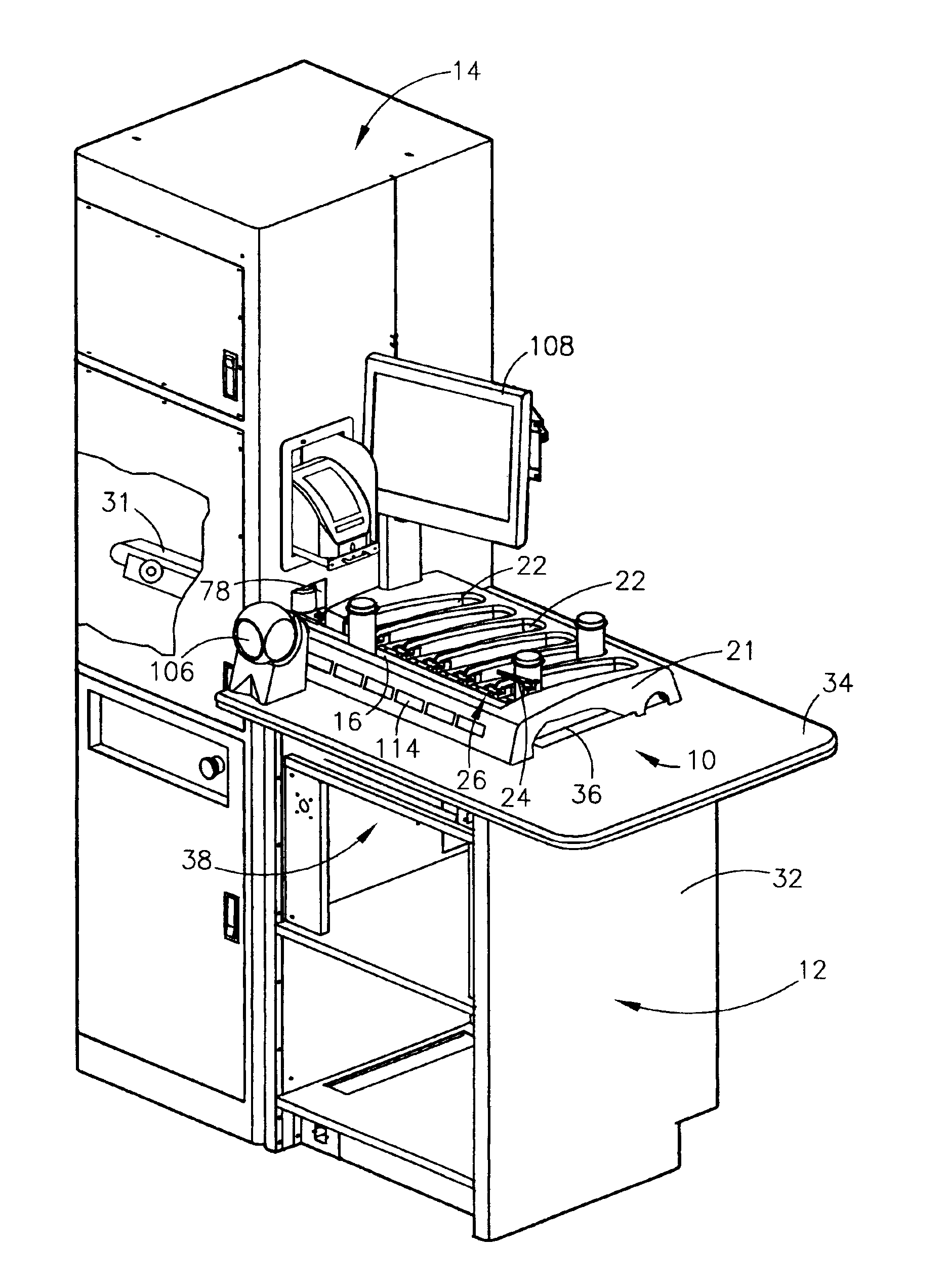 Very Slow Roller Coaster: This Kansas-based infringement lawsuit was filed back in 2006.  The case was stayed pending an inter partes reexamination.  Once re-opened, the district court held that ScriptPro’s asserted claims invalid for lack of written description under 35 U.S.C. § 112, ¶ 1.  In a 2014 appeal of that decision, the Federal Circuit reversed – finding genuine issues of material fact regarding whether a skilled artisan deem the patentee in possession of the invention upon reading the specification. On remand, the district court again held the claims invalid on written description grounds and citing the oft maligned ‘essential element’ cases of Gentry Gallery, Inc. v. Berkline Corp., 134 F.3d 1473 (Fed. Cir. 1988) and ICU Medical, Inc. v. Alaris Medical Systems, Inc., 558 F.3d 1368 (Fed. Cir. 2009).  On appeal, the Federal Circuit has now reversed again and remanded for trial.

The claim at issue is directed to a conveyor and “automatic” collating system for prescription containers. U.S. Patent No. 6,910,601, Claim 8.  The claim itself does not specify how the collation occurs, but throughout the specification the patentee indicates that the containers will be collated by patient name and storage space availability.  Seeing that distinction, the district court agreed with the challenger that the claims fail because they were not commensurate with the written description of the invention.

[O]ne of [the invention’s] central purposes is to collate and store prescriptions by patient. But the claims do not limit the ways in which the prescription containers are stored. They do not specify any type of collation or storage. . . .

The court finds ScriptPro’s argument unpersuasive. While every claim need not encompass every goal, here the claims do not address one of the invention’s central goals—one that ScriptPro repeatedly emphasized on appeal. It is disingenuous for ScriptPro to now downplay the significance of the goal. Without including a limitation to address the storage by patient name, the claims are simply too broad to be valid.

On appeal, the Federal Circuit has reversed – holding that the patentee included a sufficient number of wobbly-words to avoid limiting the specification.

It is true, as Innovation argues, that much of the ’601 patent’s specification focuses on embodiments employing a sorting and storage scheme based on patient-identifying information. See, e.g., ’601 patent, 4:21–25 (“[t]he unit stores prescription containers according to a storage algorithm that is dependent on a patient name for whom a container is intended”), 5:40–47 (“a prescription for a patient is entered into the control system of the ADS along with identifying information for the prescription, such as the patient name . . . [t]he control system next determines in which holding area to store the container”), 6:36–37 (“[t]he collating unit is also operable to associate a stored container with a patient based on the patient’s name”). And it is also true that the specification explains that prior art automated control centers that store containers “based on a prescription number associated with the container, as opposed to storing the container based on a patient name” are “especially inconvenient for several reasons.” ’601 patent, 3:6–11. But a specification’s focus on one particular embodiment or purpose cannot limit the described invention where that specification expressly contemplates other embodiments or purposes.

[Appellate Decision]. (patent drafters consider the plural in of “other embodiments“)

An amazing aspect of this case is that the distinguishing feature for written description is the focus on whether a patient’s name is being used to sort bottles (vs some number).  On remand, the defendant’s next round involve Alice.