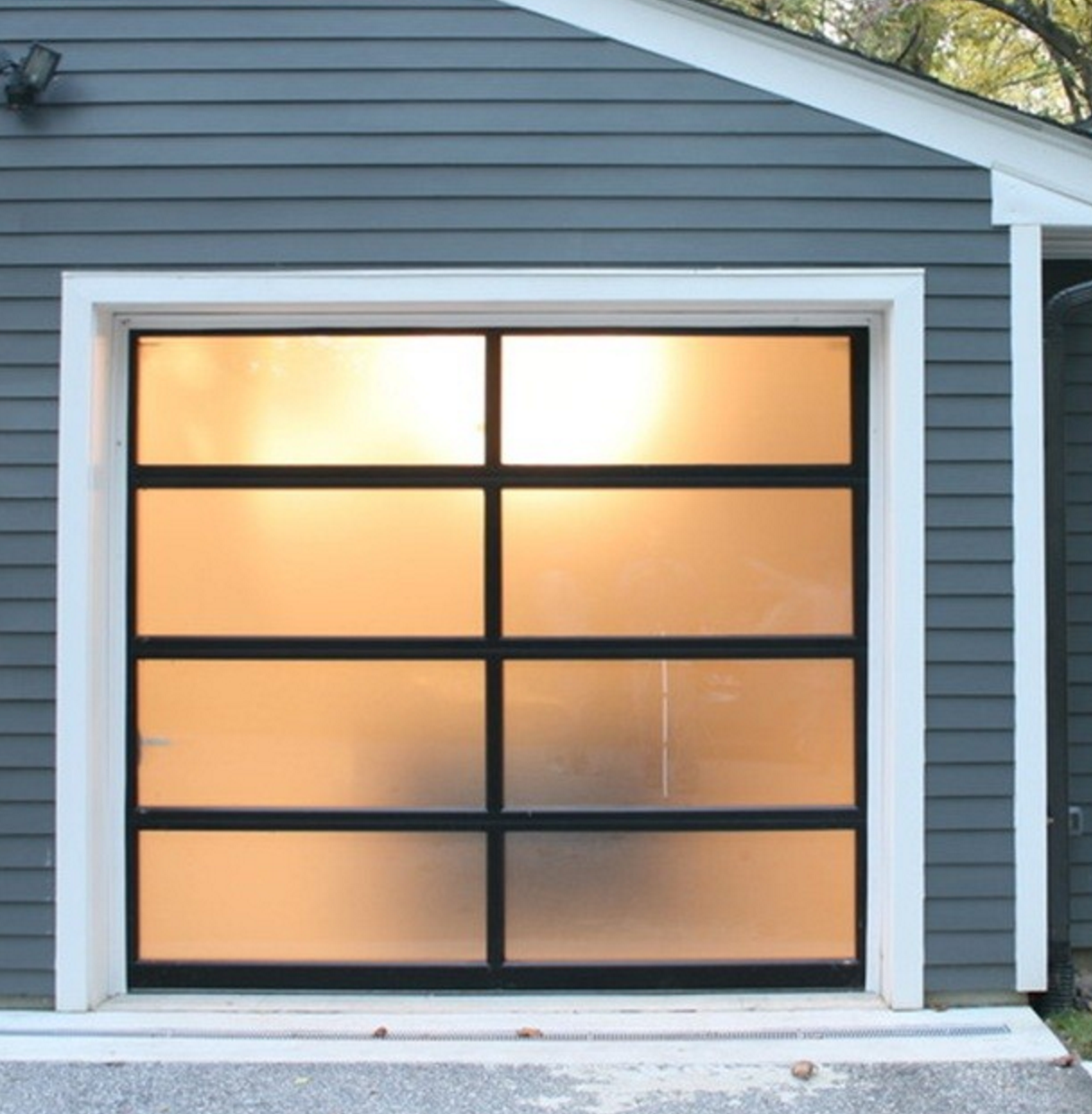 Following on the heel of the Federal Circuit’s approval of preliminary relief in the water balloon case, the court here has reversed a lower court’s preliminary injunction – finding its claim construction error led the district court to incorrectly conclude that the patentee (CGI) was likely to prevail on the merits.

Since a preliminary injunction is ordinarily awarded well before any final judgment on the merits, nobody actually knows which side will win the case.  Because of the powerful nature of injunctive relief, the courts have long required that the party seeking relief to at least prove that it will likely win the case.  Although termed a “factor” in the four factor analysis, it is actually a necessary element that must be proven before relief will be granted.  “The movant must establish both “likelihood of success on the merits and irreparable harm” for the court to grant a preliminary injunction.”

The CGI patent here covers a garage door opener that transmits status-information. Whereas most garage doors are operated by a single “go” trigger, the improvement here might have one button for “up” and another for “down.”   The patent claims are broad enough to include any sort of status-information (light on, auxiliary power on, etc.).  U.S. Patent 7,224,275.  Claim 1:

a movable barrier interface that is operably coupled to the controller;

Although a preliminary injunction determination is reviewed with deference, any underlying claim construction is reviewed de novo on appeal.  Here, the appellate panel found that the lower court had too narrowly construed the term “controller” by requiring that it be a “self-aware controller.”  Easy decision by the court since the specification was clear that the controller need not be self-aware:

In addition, at least one of the dependent claims required that the controller be provided its ‘state’ information from an external sensor.

With the broader construction, the Federal Circuit remanded to consider whether the presented prior art creates an invalidity problem.  Reminder here – it was the patentee who wanted the narrow claim construction in order to avoid prior art problems and the broad claim language (permitted by the PTO) that created trouble.

Depending upon what happens below, the patentee may instead try to narrow these claims as part of a reissue application.

A sideline issue in the case involved the Federal Circuit’s undermining of Teva v. Sandoz.  That Supreme Court decision requires that the Federal Circuit give deference to lower court’s factual findings on appeal. “Federal Circuit judges lack the tools that district courts have available to resolve factual disputes fairly and accurately such as questioning the experts.” Teva quoting Judge O’Malley.

In their briefs, both parties agreed that the district court relied upon factual evidence in the form of expert testimony (from both sides) for its claim construction conclusions.  However, the order apparently does not follow Fed.R.Civ.Pro. 52(a), by separately finding facts and stating conclusions of law butu instead “mingled factual and legal conclusions with no distinction between the two.” (patentee brief).

Contradicting both parties, the Federal Circuit on appeal held that it need not give any deference to any of the district court conclusions since “there is no indication that the district court made any factual findings that underlie its construction.”

Unfortunately, the district court order is under seal and therefore not available. As such, we cannot know who is right in this instance. Update: I found a redacted version of the district court opinion in the appendix filed to the Federal Circuit. [cgi_appendix]  In its claim construction, the court repeatedly refers to and relies upon competing expert testimony, but doesn’t appear to make any straight-up factual findings.  I have to think about my – conclusion here, but I have crossed-out the “aggressive” undermining from above.