Neil Gorsuch has now been confirmed by the Senate and will swear-in next week as one of the nine justices of the United States Supreme Court.  I expect Justice Gorsuch to support strong patent rights, but primarily focus on statutory language and historic precedent. I.e., do not expect Gorsuch to see patents as a fundamental right, but rather a policy tool that can be fully regulated by Congress. 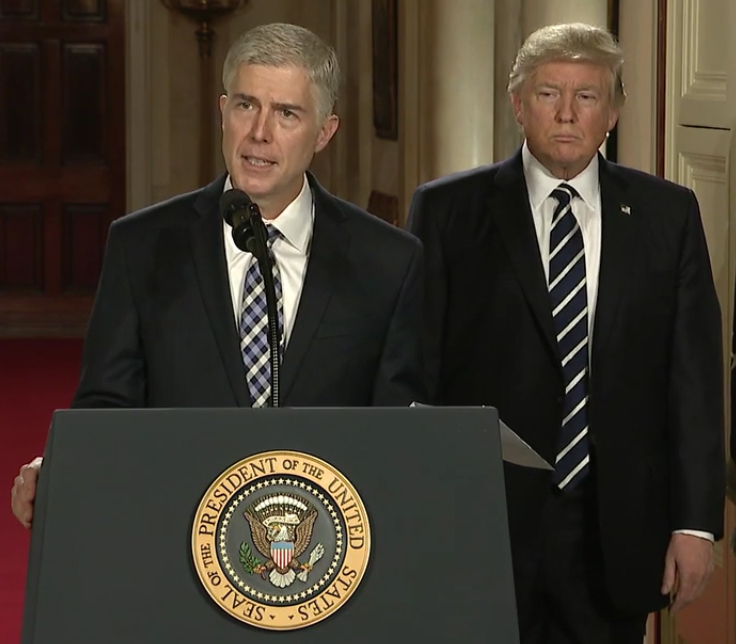