The patents all involve an mailer (i.e. package or envelope) with an identifier on the outside such as a barcode, QR code, or URL.  Once delivered, information is communicated (via computers) to the recipient about the contents and the sender.

As Patently-O readers understand, abstract ideas themselves are not patentable. Likewise a patent directed to an abstract idea is also unpatentable, unless the claims include an additional inventive concept that goes beyond the unpatentable idea to “transform the nature of the claim into a patent-eligible invention.” Alice.

The Alice two-step inquiry first asks whether the claims are directed to an abstract idea.  Here, the courts agreed that the claims “are directed to the abstract idea of communicating information about a [mailer] by use of a marking.”  Under Step Two, the appellate panel found that the claims merely recited “well known and conventional ways to allow generic communication between a sender and recipient using generic computer technology.”  Invalid.

I have included claim 1 of the ‘002 patent below (issued post-Alice):

1. A method for providing electronic data to a recipient of a mail object, comprising:

wherein said electronic data is configured to be displayed to said recipient via a web browser on a display of said reception device.

Note – the patentee has at least one additional patent issued in the family (US 9,390,394). However, that new patent does not appear to include any new inventive elements that go beyond the prior family members.

I’ll note here that I believe the force behind the patentee is patent attorney Todd Fitzsimmons who also runs his own LA County patent firm. 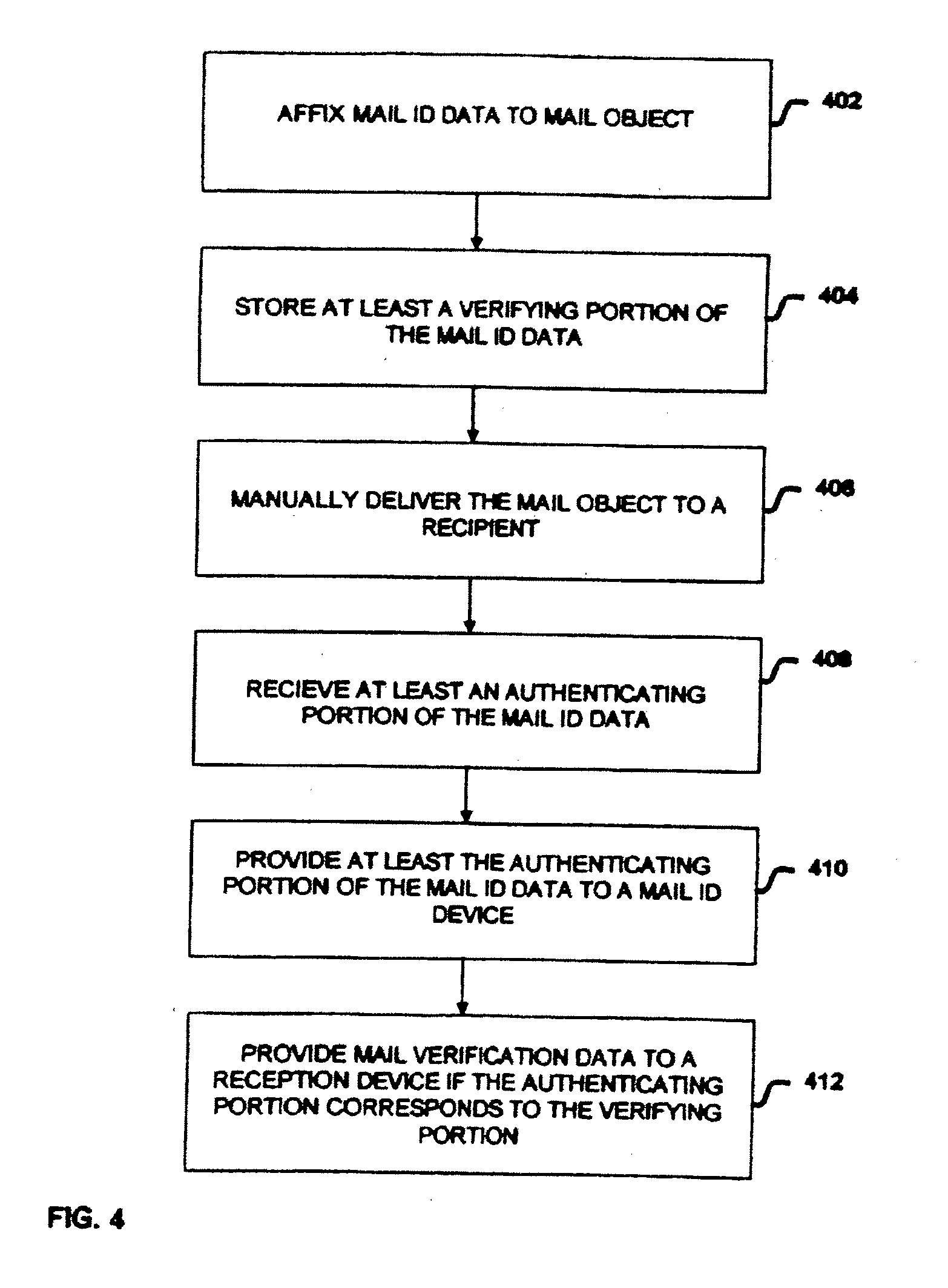 110 thoughts on “Do you get the Gist: Tracking Mail is an Abstract Idea”