In an important new decision, the Texas Supreme Court has recognized “patent-agent privilege” as a form of attorney-client privilege.  The court writes:

[B]ecause patent agents are authorized to practice law before the USPTO, they fall within [Texas Rules of Evidence] Rule 503’s definition of “lawyer,” and, as such, their clients may invoke the lawyer-client privilege to protect communications that fall within the privilege’s scope.

The client’s communications with a registered patent agent regarding matters outside the agent’s authorized practice area might not be protected because these communications are not necessarily made to facilitate the rendition of professional legal services.

In announcing a potential line, the court did not actually draw the line as to when a communication strays too far. 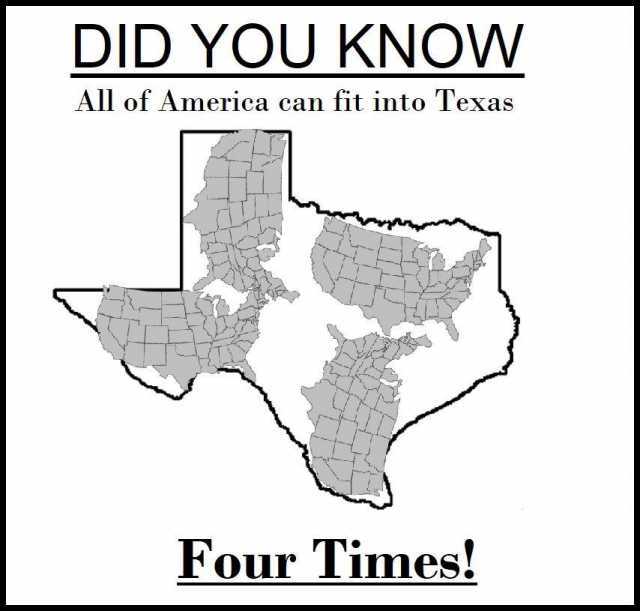