Following trial, a jury sided with the patentee Exergen – finding the asserted body thermometer claims infringed and not-invalid.  Post trial, the District Court confirmed the judgment and denied Kaz’s motion for invalidity under Section 101.  On appeal, a divided Federal Circuit has affirmed-in-part — with Judges Moore and Bryson siding with the patentee (valid under 101) and Judge Hughes arguing invalidity.  Although nonprecedential, the decision offers a key explanation for when medical diagnostic methods can be patent eligible and highlights a major split between members of the Court.  I would recommend that you read both the majority and dissenting opinions. 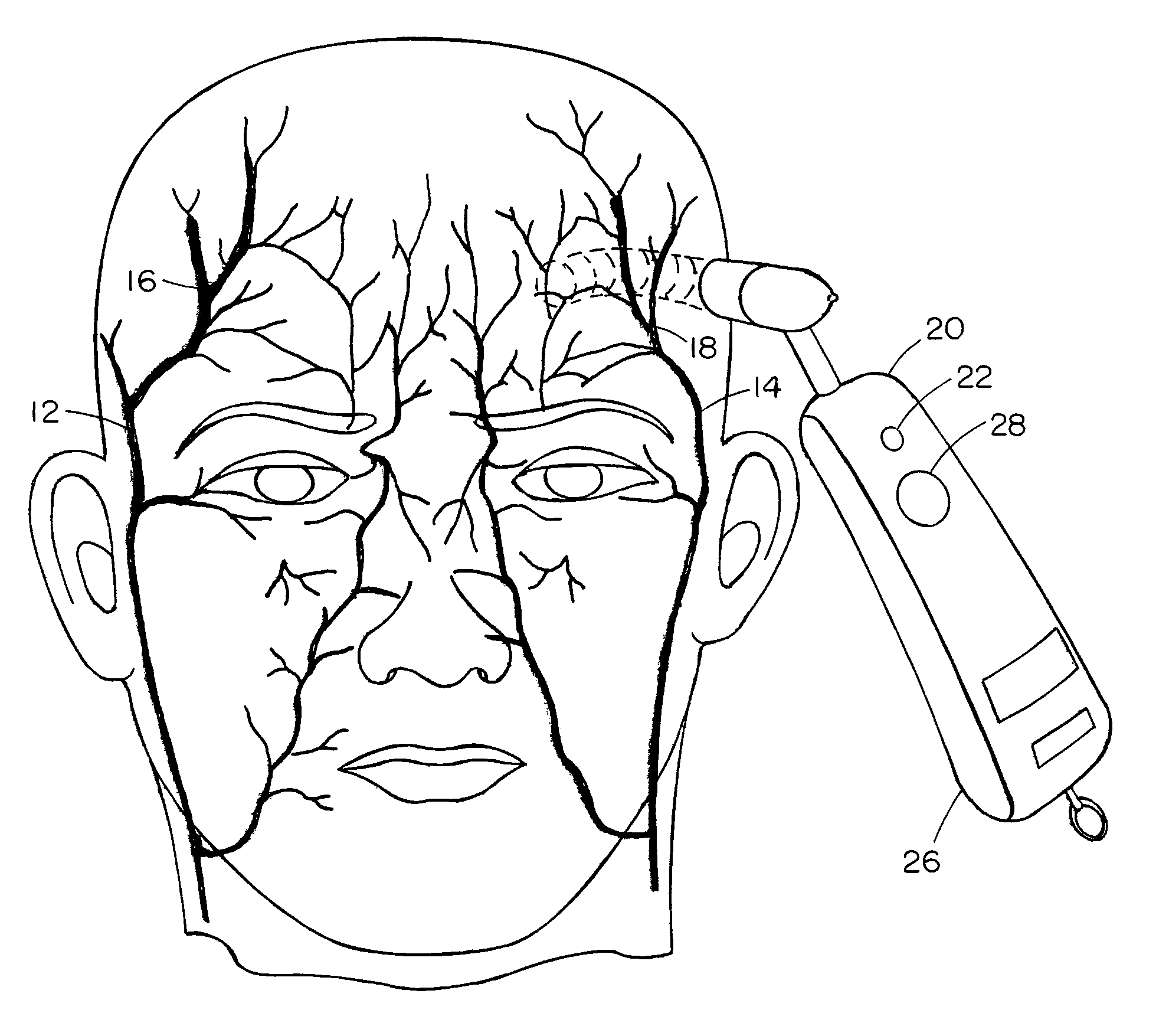 According to the Federal Circuit, the claims “employ a natural law to achieve their purpose.” The dispute in the case related to Alice/Mayo step-two — whether the claims include an inventive concept beyond the temperature calculations “sufficient to transform the claims into a patent-eligible application.” The difference here is that the valid claims include the additional technique of “scanning while moving a radiation detector.”  Now, it turned that the approach was found in the prior art — i.e., was “well understood,” but not in a clear enough form to be “routine and conventional.”   Judge Moore has previously explained that the question of whether aspects of a claim are “well understood, routine, and conventional to a skilled artisan in the relevant field” is a question of fact.  Here, that meant that the district court decision was not disturbed.

More to come on this one.

As you read the opinions here, you’ll see that these are good candidates for being precedential.  FedCir R.32.1(e) provides a mechanism to request to make an opinion precedential – open to any person within 60 days of opinion.