On appeal, the Federal Circuit has affirmed the lower court’s dismissal of Chikezie Ottah’s infringement claim against Fiat, Toyota, Nissan, GM, Ford, and other auto manufacturers — holding it not infringed.

Acting pro se, Ottah alleged that his U.S. Patent No. 7,152,840 (“book holder”) was being infringed by the back-up cameras installed on various vehicles.  The problem for Ottah is that the Federal Circuit previously ruled that the patent claim language (“removable attachment”) coupled with prosecution history statements meant that the claims only covered attachments removable by hand — all of the accused devices required specialized tools for removal.

Even after liberally construing the pleadings (for pro se benefit), the court found no plausible claim based upon the patent — as such the dismissal with prejudice was proper. 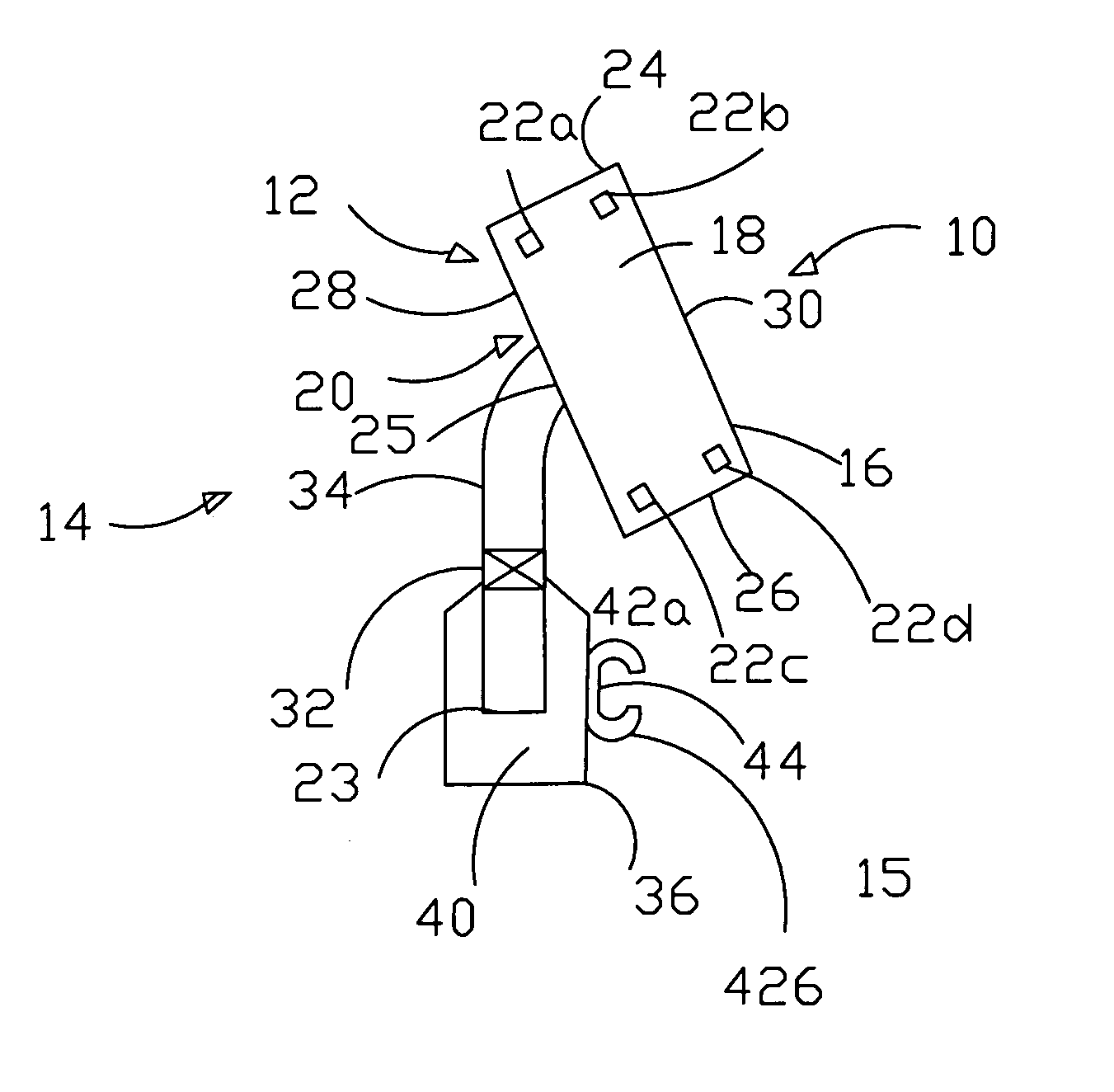 18 thoughts on “Dismissed with Prejudice”