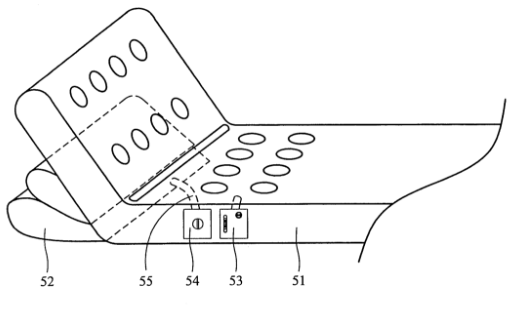 Team Worldwide (TWW) sued Wal-Mart in E.D. Texas for infringing its U.S. Pat. Nos. 9,211,018, 7,346,950, and 7,246,394 (air mattress products).  Wal-Mart does not make the accused products but does sell them.  The manufacturers (Intex, Coleman, and Bestway) are all contractually bound to indemnify Wal-Mart and intervened to defend their products. After intervening the manufacturers then demanded that the case be severed and transferred to their chosen districts (Intex to C.D. Cal; Coleman to N.D. Ill, and Bestway to Arizona). The district court refused — holding that the manufacturers had waived any objection to venue by intervening.

The Federal Circuit has now denied the manufacturers’ petition for writ of mandamus:

Severing: A secondary aspect of the petition decision involves the question of joinder/severing under Section 299 of the Patent Act.  The district court held that Section 299 did not apply here because the manufacturers had not been joined together but rather voluntarily intervened (and the patentee never alleged infringement against the manufacturers).  In its decision here denying mandamus the Federal Circuit noted that even if Section 299 is inapplicable, the rules of civil procedure provide a district court with authority to sever claims in order to better ensure “fundamental fairness” or avoid prejudice. FRCP 21; See  In re EMC Corp., 677 F.3d 1351 (Fed. Cir. 2012).  Thus, although denying mandamus, the appellate panel has instructed the district court to “consider whether such concerns warrant severance for the purposes of adjudicating the merits of the case.”

13 thoughts on “Can an Intervenor Cause Improper Venue?”