Venue must be “proper.”  28 U.S.C. 1400(b).  But, even when proper, a district court may order a case transferred to another venue for convenience.  Although the law follows the traditional doctrine of forum non-conveniens, it has been codified at 28 U.S.C. 1404(a).

Id.  Although the decision to transfer is within the district court discretion, the Federal Circuit has repeatedly held that some transfer-denials will be held an abuse-of-discretion.  Since its 2008 TS Tech decision, the Federal Circuit appears to have been particularly attuned to attempts by plaintiffs to shift venue to the E.D. Texas instead of filing in a more reasonably appropriate venue.

On the 1404 issue, the Federal Circuit follows the substantive law of the local circuit court. In the Fifth Circuit, the question is whether “the movant demonstrates that the transferee venue is clearly more convenient.”  Since that question is within the discretion of the district court, the appeals court will only overturn a transfer-denial based upon a “clear abuse of discretion.”  Although the standard appears discretionary, my take-away from the Federal Circuit line of cases is that the lower court does not really have discretion: if the movant provides evidence that the alternate venue is clearly more convenient, then it would be clear error to not transfer.

In the case-at-hand, the “district court here found that the relative ease of access to sources of proof factor and the local interest factor favored transferring the case to the Northern District of California, while no factor actually favored keeping the case in the Eastern District of Texas.”  The appellate court added additional factors favoring transfer — like the availability of third-party witnesses having potentially relevant information.  This setup makes the Federal Circuit’s decision easy:

In talking with my patent law class about this case, I noted today that the court walked through the motions here without actually addressing some of the real reasons for the venue transfer (1) getting out of E.D. Texas; (2) slowing down the litigation; (3) raising costs for the defendant.  The rehabilitation of 1400(b) as a venue limitation has removed substantial political pressure off of the court in terms of forum shopping.  I would suggest that the court use this reprieve as an opportunity to reform its convenient forum jurisprudence in a way that revives its practical common law origins.  In this case – is it really that inconvenient for HP to litigate in Texas? Answer – No its not.

Photo: HP’s 400,000 sqft facility near Houston.  “HP will be able to enjoy all of the first-class amenities we will offer within CityPlace, and Springwoods Village,” Robert Fields, president and CEO of Patrinely Group, said in an announcement. 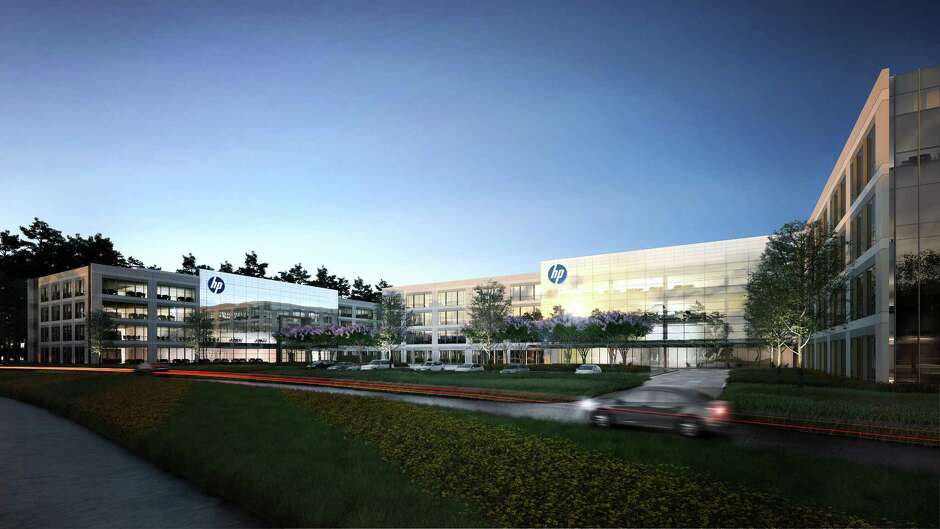 19 thoughts on “Rethinking Inconvenient Forum under 1404.”