The Federal Circuit is not off to an auspicious start in 2019 in terms of its opinions and decisions in patent cases.  Of the 20 patent decisions issued thus far, only 4 (20%) are precedential.  The majority (65%) are actually no-opinion judgments known as R.36 judgments with three more (15%) short non-precedential decisions added to the mix. Hopefully this trend will not continue.

For the whole of 2018, the stats are approximately as follows: 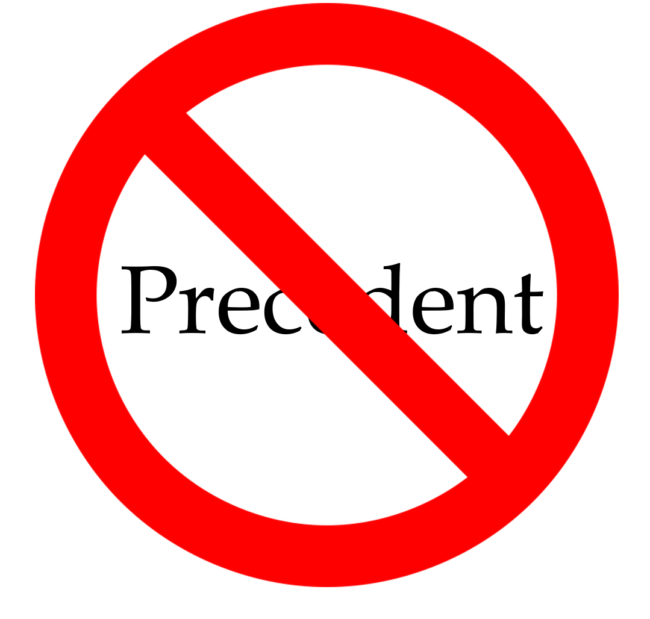 96 thoughts on “Federal Circuit: Where are the Precedential Decisions?”